Test yourself now to avoid bigger problems down the line.

You probably didn’t hesitate to schedule an appointment with your optometrist when you found yourself squinting at the computer screen, but when was the last time you thought about taking a hearing test?

Despite the relative ease of maintaining good auditory health, the consequences of neglecting signs of hearing loss could be responsible for serious health problems in aging Canadians – yet it’s still not top of mind for many people.

The rate of hearing loss triples between the age of 50 and 60, and nearly one in three people age 65–74 have some degree of hearing loss. Still, there seems to be an unreasonable stigma around hearing aids that no longer exists when it comes to glasses or contact lenses.

Whether you’re struggling to follow a conversation with two or more people talking at once, or the regular volume setting on your television is creeping up, there are many symptoms of hearing loss that are easily overlooked. It takes an average of seven years for most people to seek treatment from the time these symptoms begin to present themselves – far longer than is recommended. By that time, some damage may have already been done.

While optimal hearing has obvious benefits, such as clearly understanding the sounds around you, there are more serious health problems that can arise if hearing loss goes untreated. Aside from the frustration that arises from not being able to hear, hearing loss can negatively impact cognitive ability.

Hearing is performed by the brain more so than the ears. As such, if hearing becomes more difficult, the brain has to work harder to understand sounds. This extra work can detract from other brain functions such as memory and can increase the risk of cognitive decline.

A 2011 study from Johns Hopkins University, which subsequent research has further supported, found a strong link between hearing loss and dementia, including Alzheimer’s disease. In addition to the degradation of parts of the brain responsible for auditory processing, hearing loss is also associated with depression, anxiety, relationship strain, lower job performance, and social isolation, which can be a risk factor for dementia.

Taking action early is as simple as adding annual hearing tests to your health care regimen, as well as talking to loved ones who are showing signs of hearing loss. While admitting that any part of one’s body is showing signs of aging is never easy, the benefits of early detection could mean preventing or at least slowing the advance of dementia.

There are several signs of hearing loss to look for, including difficulty hearing friends and family over the phone, exhaustion and headaches at the end of the day due to the extra effort required to process sound, and feeling as though people are constantly mumbling. Because hearing loss is a gradual process, it’s easy to overlook the symptoms. If you notice that you or your loved ones are experiencing multiple signs, the next step is as easy as taking a free online hearing test.

May is Better Hearing Month, and Miracle-Ear Canada would like to encourage adults to take action and include a hearing test as a part of their annual check-up. For those that do suffer from hearing loss, Miracle-Ear Canada can provide the latest in innovative technology and offer a hearing solution as unique as the individual who requires it. Whether or not you exhibit any of the telltale signs of hearing loss, it’s never too early (or too late) to make hearing tests a component of your health care routine. 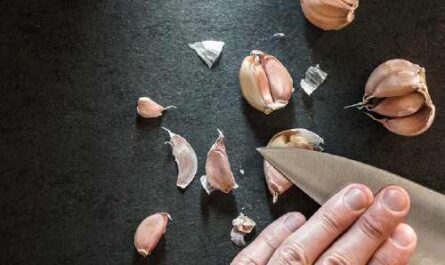 Cooking Advice That Will Make Your Life Much Easier

This is what your scalp reveals about your health 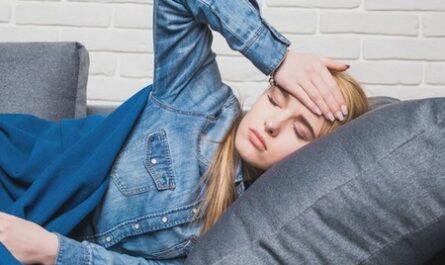 11 Silent Signs of Sepsis You Need to Know