Her bold patterns were, most recently, the talk of the town during Brooklyn’s WantedDesign. Now they’re helping people in need. On Ukerewe Island in Tanzania, artist Camille Walala has brightened the Umoja Training Centre with colorful geometric murals.

Built in 2016 by as the headquarters of Standing Voice, Harry Freeland’s NGO, the Centre serves as an inclusive education and gathering place for people with and without albinism.

Two water tanks painted by Walala: The tanks serve the Centre and the surrounding community.

“Before partnering with Standing Voice and heading out to Tanzania, I watched the film In the Shadow of the Sun by founder Harry Freeland and was deeply moved – the way in which the charity was described and the ordeal the people have gone through really spoke to me,” Walala told AD PRO. So she sought to give the Ukerewe Centre an air of energy and optimism, through a playful burst of colors. 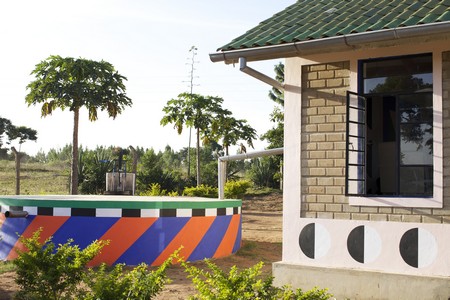 Walala (center) with Jomaa (second from left) and members of the Ukerewe community.

Named for the Swahili word for “unity,” the newly painted community space will continue its work defending the rights of people with albinism. For Walala, it was the experience working with the community in Tanzania that brought upon a united feeling. She summed, “I particularly enjoyed connecting with people from a completely different place to where I’m from, sharing moments of happiness, and working together to create something beautiful.” 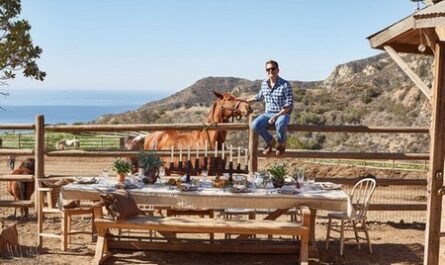 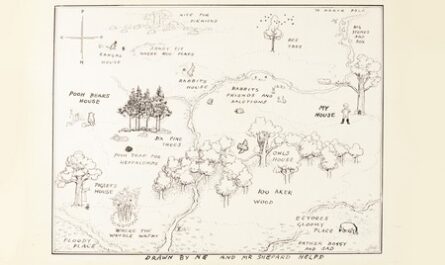