You might’ve heard the devastating news yesterday that FOX was cancelling ‘Brooklyn Nine-Nine’ after five seasons. Of course, the internet was outraged, and by outraged I mean posting angry ‘Nine-Nine’ gifs. 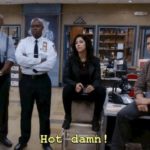 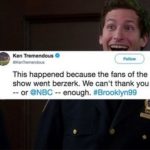 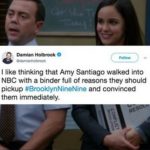 Still though, this internet backlash was enough for Good Guy NBC to come in and save the show!

Seeing all of these diehard fans and their love for the show convinced them to give ‘Brooklyn Nine-Nine’ a sixth season filled with 13 episodes. If all goes well, they may even renew it for more seasons to come.

Just like the cast, crew, fans, and everyone else on the internet, I’m trilled for another season of hijinks. NINE NINE!! 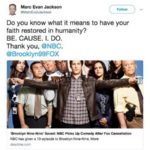 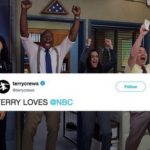 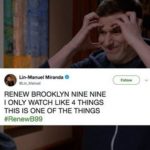 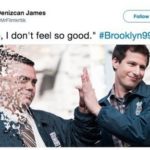 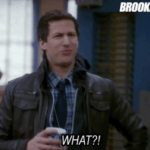 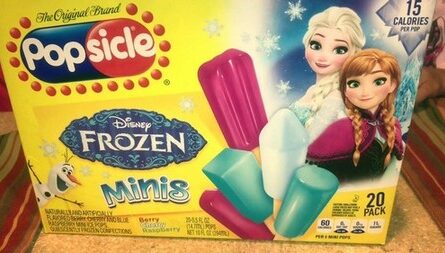 Discontinued products we didn’t realize were gone, that we wish we still had 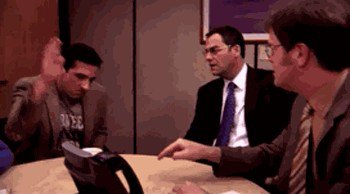 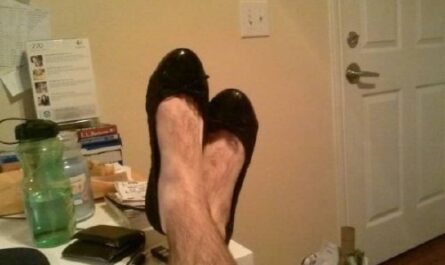