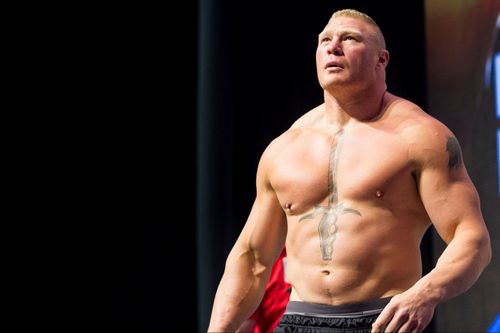 The former UFC heavyweight champion and current WWE superstar says he’ll no longer be fighting for real in the Octagon, according to UFC President Dana White.

The UFC had previously attempted to make a fight between Lesnar and current heavyweight champion Daniel Cormier, who called out the hulking Lesnar after defeating Derick Lewis at UFC 230.

Lesnar last competed at UFC 200 in July of 2016. He beat Mark Hunt, but the decision was later thrown out after it was discovered that he failed pre-fight drug tests.

With Lesnar out of the picture, the stage is set for Cormier to take on No. 1-ranked heavyweight Stipe Miocic. ESPN reports that both have verbally agreed to a title fight at a pay-per-view event on August 17 in Anaheim, California.

Before Cormier claimed the belt at UFC 226 in July of 2018 via a first-round knockout, Miocic successfully defended the heavyweight title three times in a row.

MIT Scientist: It’s More Likely Than Not We’re Living In a Computer Simulation