Britney Spears has given fans an update on how she’s doing, explaining that she’s focusing on her self care right now.

The pop star, who has been the subject of endless headlines and documentaries following her on-going conservatorship battle with her father Jamie Spears, opened up on Instagram after it was announced that a judge suspended Mr Spears as her conservator. Speaking to her 35 million followers, Britney said that she still has “a lot of healing to do” alongside celebrating the good news.

“Although there is change and things to celebrate in my life, I still have a lot of healing to do 🌳 !!! Thankfully I have a good support system and am taking time to understand it’s ok to slow down and breathe 🧘‍♀” she wrote in a post. “Only through self love I can pray … love … and support others in return !!!!”

Britney’s update came just days after a California judge suspended her father as her conservator, after 13 years of overseeing her estate. Following the verdict, Britney’s lawyer, Mathew Rosengart, told the press that she was “very happy” with the suspension. “This is a substantial step toward her freedom. It’s been a lot of hard work. It’s been intense. I’m proud. Britney’s proud,” he added. 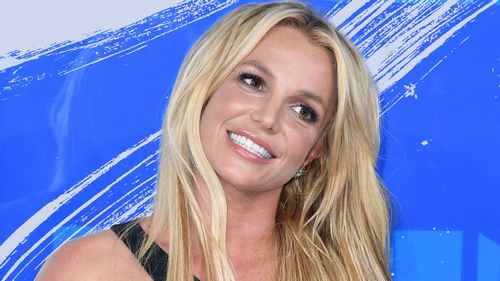 Mr Spears, however, wasn’t so thrilled, with his lawyer, Vivian L. Thoreen, of Holland & Knight LLP, releasing a statement outlining his “disappointment” shortly after the judge’s decision.

“For anyone who has tried to help a family member dealing with mental health issues, they can appreciate the tremendous amount of daily worry and work this required,” the statement read. “For Mr. Spears, this also meant biting his tongue and not responding to all the false, speculative, and unsubstantiated attacks on him by certain members of the public, media, or more recently, Britney’s own attorney.”

Harry Styles and Olivia Wilde’s relationship timelines, from *those* wedding photos to syncing up their style