I texted back ‘Sorry am not feeling so well but enjoy’. Instantly, I felt a sigh of relief escape me and my heart rate began to slow. However, I burst into tears, droplets falling down my cheeks. I didn’t want to feel so lost and so vulnerable. I was in my early 20’s, surely I should be out having fun and being more carefree? What was this anxiety that stopped me going out to crowded places, weddings and other celebrations?

A text from a friend beeped on my phone, ‘Ellie, we’re off to a bar tomorrow night, come with us!’. My heart beat fast and I started to sweat. Anxious thoughts flooded my mind ‘I can’t do this, I will feel exposed around other people, I don’t want anyone looking at me and what will I wear?’

I was just 20 when social anxiety became a part of my world. At 16, I had been diagnosed with bipolar disorder and had been in hospital, very ill with psychosis and depression. Once I had recovered, I had been the subject of nasty rumours and my confidence and self esteem were low. Teenagers can be cruel. Thankfully, I always had a core group of friends at school who were kind and stuck by me through thick and thin. They held my hand through the darkness and knew me for Eleanor, not the bipolar version of me when ill.

The anxiety disorder developed because of low self esteem and shame over being unwell. I didn’t understand why my brain had become ill with bipolar at such a young age. I partly blamed myself for what had happened and as such, I was scared of others judgement. I had been bullied and judged when unwell by teens who didn’t get what was happening and now I felt frightened about mixing with people again. I thought that people wouldn’t like me or want to be my friend. I was also trying to reconcile the bipolar identity with Eleanor.

So, I stopped going to parties and crowded celebrations. Friends had to come to the house to coax me out. I didn’t want to see anyone and it got so bad that I didn’t want to leave the house. I was frightened that people would judge me badly and began to have panic attacks about social events.

It was then that I discovered exposure therapy and together with my Mum, I found ways to help the anxiety. Mum would take me for drives so I would get out the house and expose me to the feared outside world. We would go to garden centres or ‘safe’ places and also for walks, which are hard when my anxiety is bad. I also sought help from a psychologist and from medication, however it was the exposure therapy that seemed to work the best. I tried cognitive behavioural therapy but it didn’t work at stopping the anxiety- although it helped me understand where it was coming from.

These days, at 31, I am not cured. I still have a level of social anxiety and it flares up in the winter, with the darker weather. However, I am kind to myself and make sure that I get enough sleep, take medication as prescribed and I am in a form of therapy for trauma called EMDR. I still become anxious and have to cancel events but things have improved since the days when I first had the anxiety and couldn’t do anything.

I have learnt how to live with and embrace the social anxiety. For me, writing has been a therapy too- writing my blog Be Ur Own Light and talking about life with mental illness and being accepted online, has been a big help. So much so, I wrote my book Bring me to Light with Trigger Publishing, to help others who are struggling. It tells of my story with mental illness and is a memoir, not a self help book, but I hope it helps others in a similar position.

Social anxiety and the fear of judgement may still be a part of me going forward, but its how I work with it and not against it, that helps. If I have panic attacks, I slowly expose myself to feared triggers again and I reach for support from family and friends to help me achieve goals too. I am learning to embrace the anxiety and turn it into a force for good. 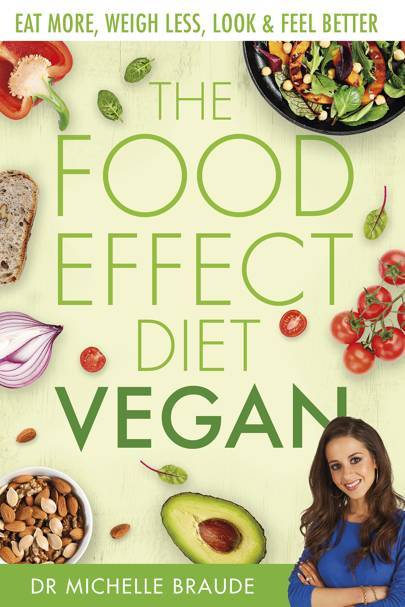