Miniature capsules deliver enzymes that quickly cut blood-alcohol levels. A pair of nanocapsules serve as an alcohol antidote by ferrying detoxifying enzymes to the liver. 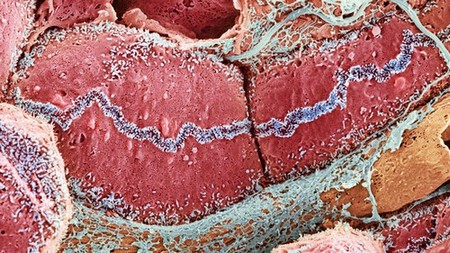 One holds a pair of enzymes that transform alcohol into the compound acetaldehyde; the second contains an enzyme that processes the acetaldehyde to a less-toxic molecule, acetate. In combination, the enzymes mimic the activity of those that dismantle alcohol in liver cells.

When the scientists injected the nanopills into mice, the capsules travelled to the animals’ livers. Four hours after intoxicated mice received the pills, the rodents’ blood-alcohol levels were nearly 45% lower than those of mice dosed with a control solution.

The pills, which could reduce liver damage, are now the subject of pre-clinical studies. The researchers say they will seek federal approval for their remedy.

When feathers flew at a natural-history archive