Vlad the Impaler is the infamous man that the character of Dracula is based off of. Just looking at this painting, you can tell the dude was a little sketchy. Here are a few freaky facts about the blood-loving ruler.

He was born in 1431 in Sighișoara, Voivodeship of Transylvania, in the Kingdom of Hungary.

The word “Dracul” originally meant “Dragon” and was given to those who joined the Order of the Dragon. Vlad III took the name “Dracula” which means “Son of the Dragon”.

Dracula was given the name Tepes,” which means “impaler” in Romanian. The Turks knew him as “Sir Impaler”.

Because of his relatively small army, he would often attack with lightning quick ambushes, leaving his enemies impaled.

Dracula had a morbid sense of humour. There is one documented instance where after he had impaled someone, he watched their body twitch and said “Oh, what great gracefulness they exhibit!”

There was another instance in which one of his men disrespectfully covered his nose to avoid the stench of the dead bodies around them. Dracula’s response? He impaled him on the spot. 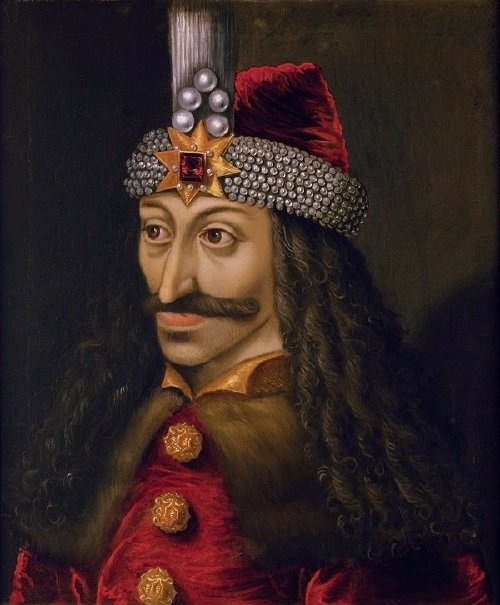 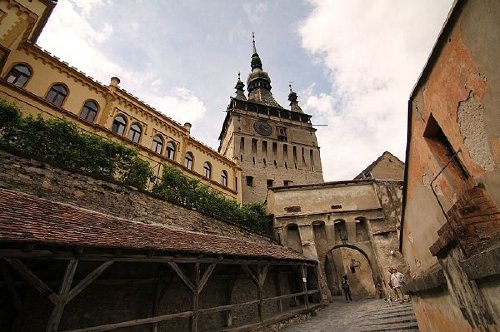 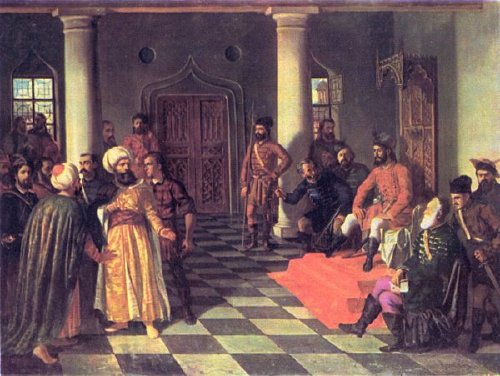 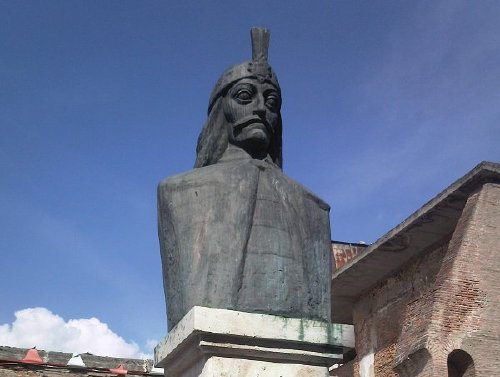 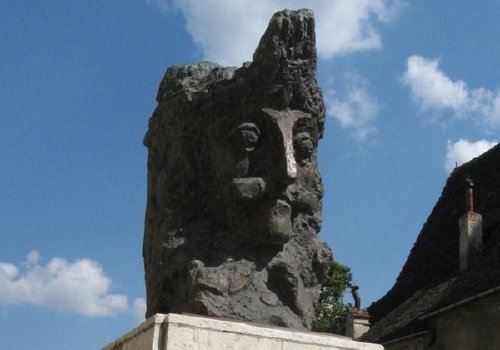 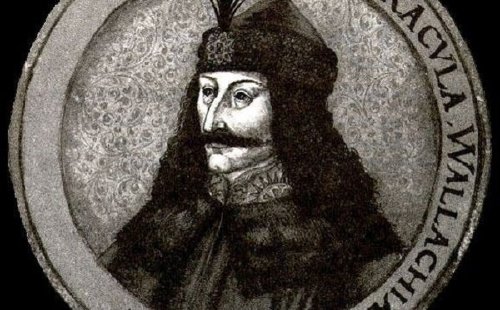 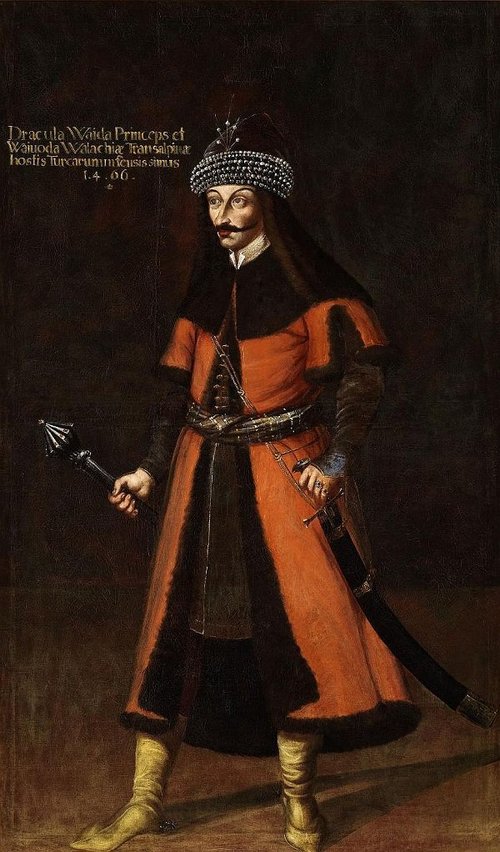 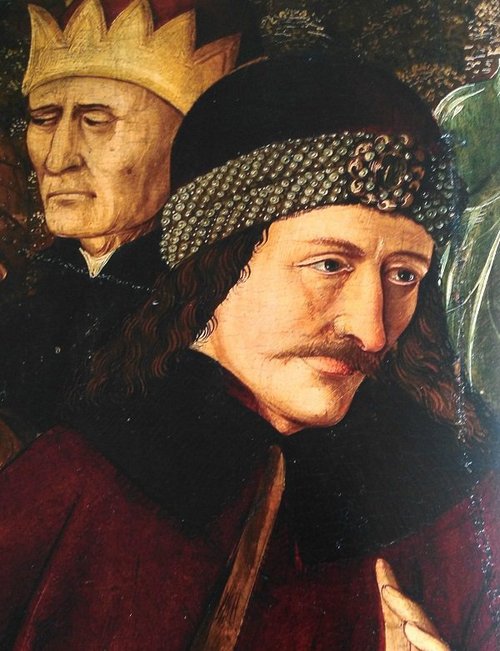 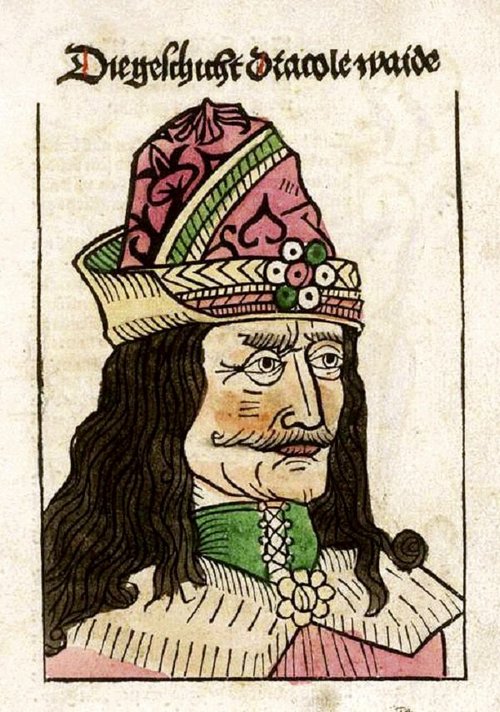 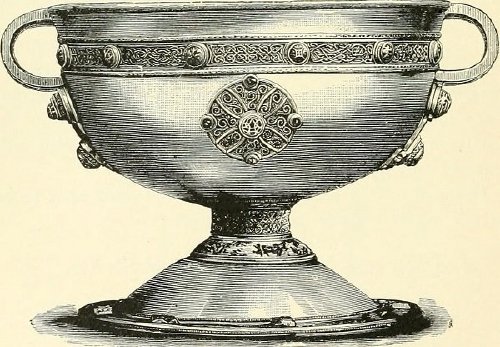 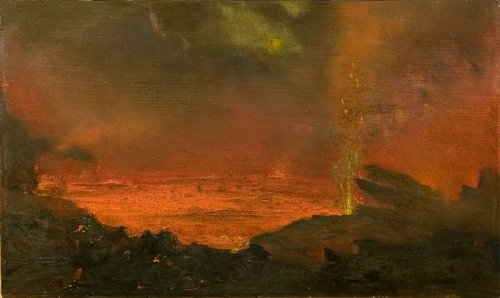 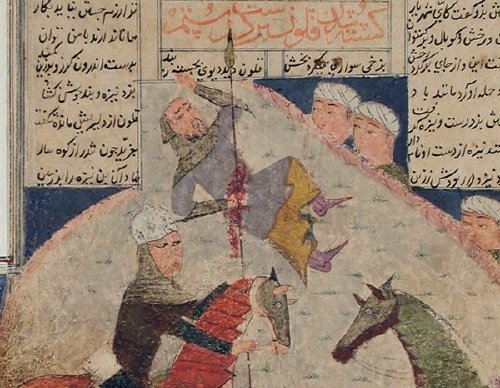 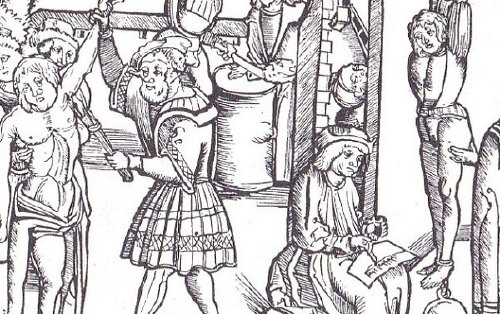 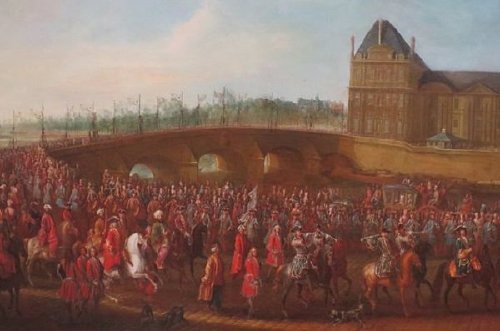 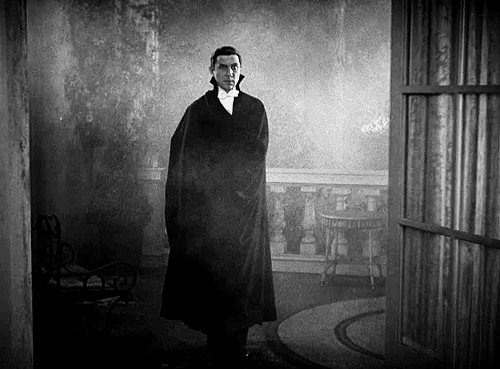 Although Vlad didn’t drink the blood of his victims, he did love to keep blood in a chalice and dip his bread into it before eating.

The title of “Impaler” was given to him after he died. He got this title because of his constant use of impalement as a part of “psychological” warfare. After slaying people in battle, he would leave their heads on pikes as a warning to those who wish to try and engage in battle with his army.

Dracula was so feared by his own people that he had crafted a golden cup that he had placed in the middle of a town square. He said that anyone can drink from it but the cup is never to leave the square. Despite the town being filled with over 60,000 people, many of them poor, the cup was never moved throughout his reign.

After burning down an Ottoman stronghold back in 1461, Dracula impaled and presented approximately 24,000 heads to officials.

There are stories of Vlad inviting guests over to his mansion for large feasts of great food. After eating, he would have them impaled at the table.

He was a strong believer in chastity. Many women who were adulterous either had their sexual organs cut out or were impaled.

Although most famous for his impaling, Dracula also loved to blind, strangle, de-limb, and scalp people.

Throughout his lifetime, it is estimated that Vlad was responsible for over 100,000 deaths, mostly Turks.

Who would you rather be locked in a castle with? 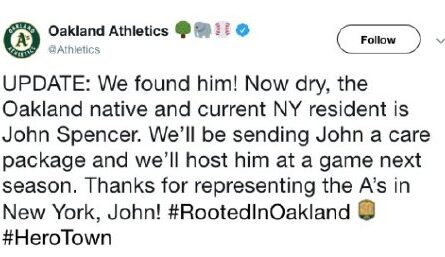 Oakland A’s fan has the best response after full beer was thrown at him, Photos 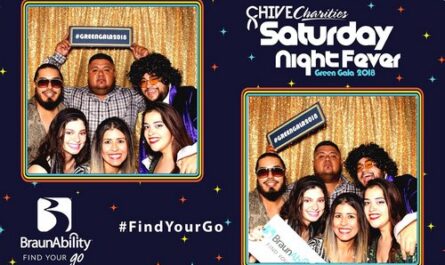 I got a fever, a Saturday Night Fever, Photos 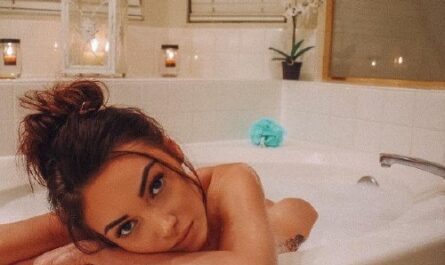 Unforgettable, that’s what you are