Blake Lively stunned when she arrived at the Met Gala looking like she was part of the royal family. The actress wore a gorgeous red Versace gown that took over 600 hours to make and even had a manicure that matched the intricate details. Needless to say, Blake looked like a million bucks, but it turns out her makeup was actually super affordable – everything used was under $20. Her makeup artist, Kristofer Buckle, used L’Oréal products to create the look, which was “inspired by Italian religious paintings.”

To get that mesmerizing smoky eye, he used the L’Oréal Paris Paradise Enchanted Eyeshadow Palette ($15), which is launching in July. Kristofer focused on the peach and rich red brown shades to really make Blake’s blue eyes pop. For her lashes, he applied multiple coats of L’Oréal Paris Voluminous Lash Paradise Mascara ($10) in black brown.

Keeping with the red tones, Kristofer used the L’Oréal Paris Colour Riche Shine Lipstick in Varnished Rosewood ($10) and topped it with a bit of the L’Oréal Paris Infallible Paris Lip Paints ($10) in Bewitching Bordeaux to give her a glossy stain. Keep scrolling to get a closer look at Blake’s flawless makeup, and run to your local drugstore if you want to replicate it. 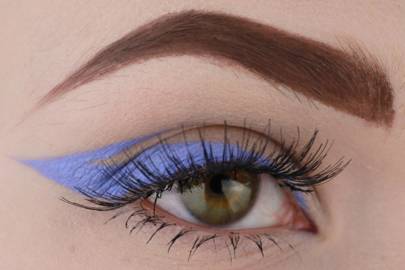 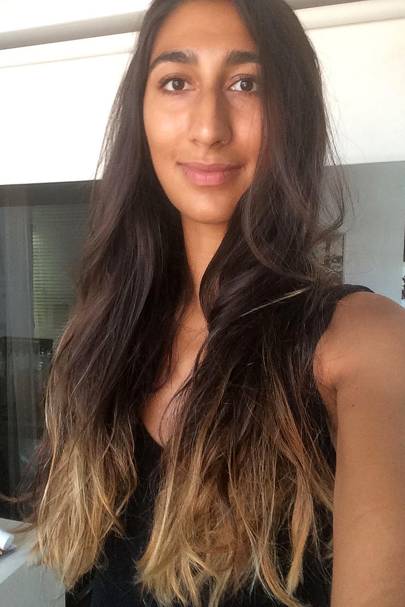 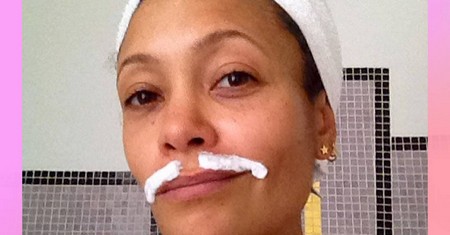