The Boston Design Center has a hot new showroom. New York designer Lindsey Adelman has opened shop there, bringing her sculptural fixtures to the New England city. It’s a personal move for the designer, who spent summers on Cape Cod as a child. And she’s keeping things in the family – the BDC location will be managed by Adelman’s sister, Whitney. 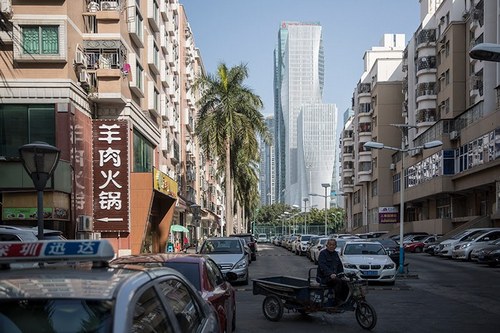 The Chinese city of Shenzen has a new addition to its skyline: a “pleated” skyscraper by Bjarke Ingels Group, completed this week. BIG won the bid for the Shenzhen Energy Company’s headquarters through an international competition in 2009 and began completion in 2012 on the two-tower structure, whose unique façades give the appearance of folds. In true Ingels fashion, the striking design is part of an energy-smart strategy.

“Shenzhen Energy Mansion is our first realized example of ‘engineering without engines’ – the idea that we can engineer the dependence on machinery out of our buildings and let architecture fulfill the performance,” said the architect in an announcement. “Shenzhen Energy Mansion appears as a subtle mutation of the classic skyscraper and exploits the building’s interface with the external elements: sun, daylight, humidity, and wind to create maximum comfort and quality inside. A natural evolution that looks different because it performs differently.” The folded façades redirect harsh sunlight to maintain optimum temperature and conserve energy in the building.

With sea levels rising in much of the world while many other regions are experiencing severe drought, water conservation and maintenance has never been more important. This year the World Architecture Festival took note, awarding the first-ever Water Research Prize in partnership with Grohe. The award-winning project is a rainwater collection system, designed by a group of students at the Pontificia Catholic University of Peru, which stores, treats, and recirculates rainwater. The winners receive a £10,000 ($12,750) prize, funded by Grohe, to further their research.

The home decor brand has continued its partnership with fashion designer Monique Lhuillier with a new line of accessories for fall. The collection, which launched on August 10, comprises tabletop, bedding, bath, and decor in a rich jewel-tone palette.

“My love of flowers and color is at the heart of all my collections. For Fall 2018, I was inspired by the rich purple and vibrant yellow blooms of the tiger orchid and how this sophisticated color combination could be used to create a new elegant look for the changing season,” said the designer in an announcement. 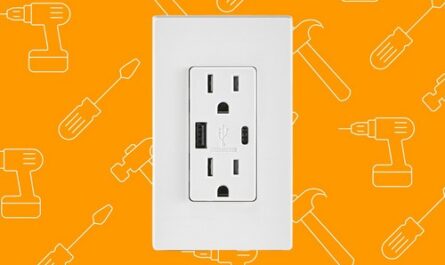 What’s the Deal With Installing a USB Outlet? 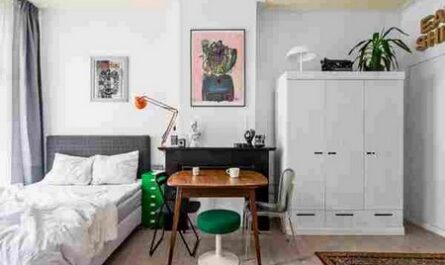