One writer pays tribute to the Black women who taught her self-confidence. Very late on Saturday night, I patiently waited up at my computer for Beyoncés Coachella set to begin.

When the screen finally went black, the camera slowly panned up on a drummer tapping away at her snare drum as dancers split the aisle to reveal Beyoncé in her custom Balmain regalia. She strutted out to the sounds of a New Orleans brass band as her backup troupe sashayed right behind her to the main stage, where the dance captain started to J-Sette — and as soon as I saw her throw that eight-count, I knew the beauty of  what was about to unfold.

During #Beychella, the crowd in Indio, California (and the rest of the world, via livestream) was treated to all of the things I marveled at as a young Black girl growing up in Alabama, where Id spent much of my life immersed in Southern Black American culture. Back then, Alabama could have been referred to as a “flyover state”; major music artists often skipped over us on their tours, so we had to travel to Atlanta or Nashville to see them. If I wanted a taste of fashion week, I had to wait for the Ebony Fashion Fair to come into town.

The glamour of Hollywood may have been a bit out of reach, but that was okay because we had our own culture, something unique to us: The football games of Historically Black Colleges and Universities. HBCU games were a mixture of family and/or class reunions, cookouts, parties, fashion shows, step shows, concerts — and, of course, a football game. But the halftime show was the main attraction. The rivaling bands blew your ears off with impeccably written arrangements and entertaining dance routines that always got the crowd on their feet; if the halftime show was King, then the dance teams were the Queens.

As a fashion lover who was easily distracted by sparkly things, I was instantly enamored with the dance teams. I watched with bated breath to see what the members were going to wear: Maybe they would go with a flapper dress, with fringe moving perfectly in sync with their choreography; perhaps they would choose a beaded leotard with side cut-outs that showed off their sculpted bodies; possibly there would be sporty crop tops with leggings for when they needed to drop it low and “twerk sum.” In the colder months, theyd royally strut into the stadium with fur capes and stoles to cover up their uniforms and keep them warm. No matter what the style, the bold colors of their ensembles always managed to beautifully complement the vast array of glowing Brown skin tones.

The dancers makeup was always perfect. It never ran nor smudged, and they never seemed to sweat no matter how hot it got. The hair was the secret weapon, though. Sometimes they wore it straight, other times curly, but it didnt matter if they wore ringlets, braids, buns or ponytails: Every strand of hair was flawlessly coiffed. The hairography was like a demon possessed, but their hair would always fall right back into place to frame their inspiring faces.

Their physiques ranged from slim thick to “thicker than a Snicker” — far different from the waif-like ballerina bodies of the modern mainstream dance world. There was more confidence in their pinky toe than most people have in their whole bodies; Id watch in awe as they gave a sly smirk to the crowd of onlookers right before they threw an eight-count that would make the crowd go wild. They were the first beauty queens I ever saw. And they were complete superstars in my eyes. 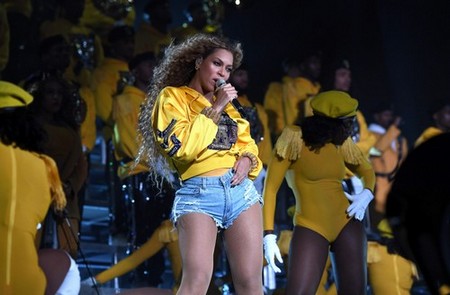 My own high school dance team consisted of those same beauty queens and superstars. I wanted to try out my freshman year, but I was too afraid that my small frame wouldnt quite fill out the uniform like the other girls. Plus, I knew I had rhythm, but I didnt know if I could move like that.

By my sophomore year, Id worked up the gumption to go for it. Try-outs lasted for a week, and I practiced day and night. I tried to think of something that would make me stand out to the judges, and when the audition day finally came, I flipped my hair at the judges, smirking at them as I had seen the dancers do when I was a little girl. I adopted a larger than life persona and gave it my all. It worked, because I made the team. Before our first major performance, I still had my insecurities about being small and not as rhythmically-inclined as the other girls, but once the band started to play, I got lost in the moment. Suddenly, none of that mattered anymore. I finally got to participate in the glitz and glam that I had admired as a child; I got my turn to shine.

As a young girl, I didnt fully understand that the way those dancers carried themselves was a direct slap in the face to the Western standard of beauty. They were not demure, White and thin; they were Black, curvaceous and powerful in a world that often encouraged Black women to downplay all three of those attributes. Their sexy moves were almost considered defiant in the conservative Southern Bible Belt where women were often told to be “ladylike.” It was a joy to watch them propped up on a stage where their infinite confidence was not only appreciated and admired, but necessary to their performance. These women helped set the precedent for terms like #BlackGirlMagic and body positivity. Their presence was life-changing for young Black girls like me.

As a Texas native, Beyoncé probably also looked up to these dancers when she was young. As the first Black woman to headline Coachella, she chose to highlight the standard of beauty that she also grew up watching and from which she surely gained inspiration. Beyoncés performance helped me realize that it wasnt just the eye-popping costumes and makeup that made these women beautiful; it was their discipline and dedication to improve themselves and their craft. It was the courage they had to put themselves on display in front of thousands of people who were ready to critique their every move. 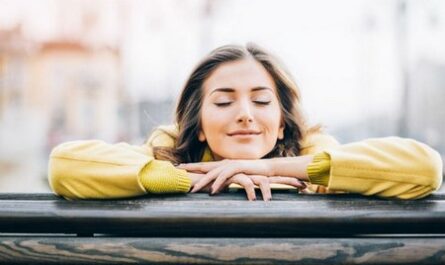 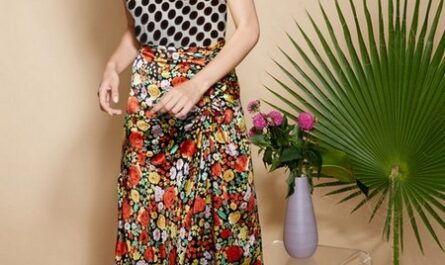 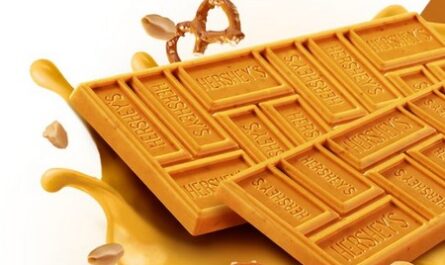