Bethenny Frankel, Real Housewives of New York star turned real-estate aficionado, has put her Bridgehampton mansion on the rental market for the summer. For anyone who is still searching for a place to lay their head for the summer season, Frankel is renting out her property, a former bed-and-breakfast known as the Morning Glory house, for $150,000 a month (she originally purchased the house just seven months ago for $2.03 million; it is also on the market to buy now for any interested party for just slightly under $3 million). Frankel purchased the property last year, and has since given it a modern makeover. Ever the businesswoman, she is now renting it out. 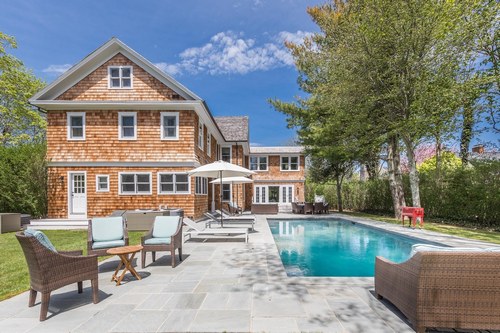 Built in 1910, the 4,000-square-foot house has plenty of room, with seven bedrooms and five and a half bathrooms. The house has a traditional feel, with dark hardwood floors and a hand-carved staircase; it also has a large lawn, pool, and patios, making it ideal for Hamptons entertaining. Just because Frankel is renting this house does not mean she won’t be in the Hamptons, however: She also owns another home in the area, which she purchased in 2013. 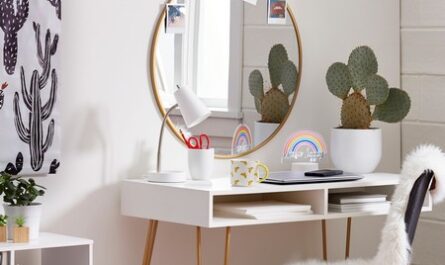