There’s been speculation for days about the history of Drake and Bella Hadid, with claims that he dedicated the song Finesse from his new album to her – but the model just shut those rumours right down.

With the album confirming that Drake has a son, the internet, of course, turned detective and tried to figure who all of the other lyrics were about.

But the 21-year-old fashion icon took to Twitter to make it clear that she and the rapper have never been anything more than friends. 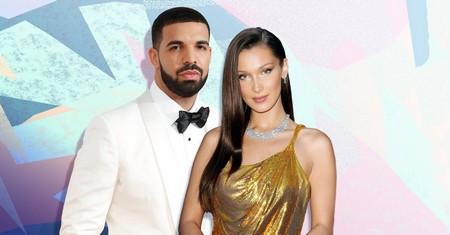 A Twitter user responded to a tweet by Perez Hilton about the story, replying: “Who hasn’t he banged?” before Hadid quickly stepped in and wrote back bluntly, “Not me!!! That’s disrespectful. WHY CAN’T PEOPLE BE FRIENDS WITHOUT all the insinuation?” Yas queen!

Not me!!!??‍♀️that’s disrespectful. WHY CANT PPL BE FRIENDS W/o all the insinuation ????

It was a fair reaction given that Drake never *actually* rapped about her, and the only indication that they may have been dating was photos of them hanging out. But that’s stupid logic, right? Let the girl have friends!

Drake did, however, suggest on the track that he would definitely like to date her, rapping in the verses: “Things will get cancelled/I would make time for you/Commitment/Going the distance/I’m new to all of this.”

He then adds, “Should I do New York? I can’t decide. Fashion Week is more your thing than mine.”

Whether this was about Bella or not, we’re unsure, because there could be plenty of other New York Fashion Week “IT girls” with hot sisters (Drake’s words, not ours).

While several lyrics on Scorpion appear to refer to Bella, one of the most telling is featured in Sandra’s Rose when Drake references the model’s dad saying, “My house is full of supermodels just like Mohamed Hadid.”

Given Bella’s reaction, I think we’ll take her word on this one, but if anything, it’s left us with more mystery on who the song is actually about. Only Drake knows. 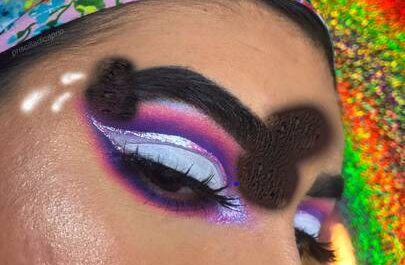 Greasy hair is the hottest new hairstyle, according to fashion week 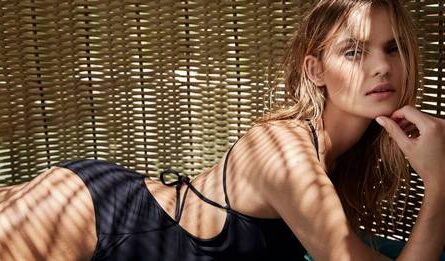