The story follows a controversial Conservative minister, Peter Laurence (played by Laurie), whose political ambitions are challenged when a series of personal revelations are dug up by his enemies. Sounds intriguing, right?
Missing Line of Duty? Same.

According to the show’s blurb, Peter Laurence is a self-made, forceful and charismatic politician whose public and private life seems to be falling apart – or rather is being picked apart by his enemies. As the personal revelations spiral, he is shamelessly untroubled by guilt or remorse, expertly walking a high wire between glory and catastrophe as he seeks to further his own agenda whilst others plot to bring him down.

However events show just how hard it is, for both an individual and a country, to leave the past behind. ‘With enemies so close to home, can Peter Laurence ever out-run his own secrets to win the ultimate prize?’, it teases. 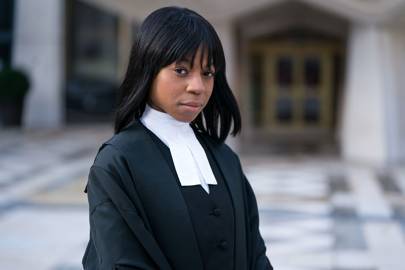 Describing his character in a recent interview, Laurie said: “The story is in some regards about the price he is prepared to pay to get to the top position and the price that he forces everyone else to pay, principally his family but also those who pledge their loyalty to him. He is a man who is relatively free of the gravity of guilt and whose life mission is to keep moving forward and not to look back.

“It sounds as if the story is entirely about me – it isn’t – there are three or four different stories interlocking in different places with different hopes or dreams being realised or dashed.” 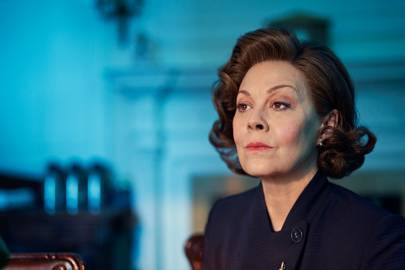 Filming took place in London last year and the show should be coming to BBC and iPlayer soon… we will keep you updated.

Greta Thunberg on Tackling the Climate Crisis Amid a Pandemic