Some bats have a stealthy back up to their usual sonar system: barely detectable calls that might help the animals to evade adversaries.

Bats navigate at night by making calls and listening to the sounds that bounce back, a type of biological sonar known as echolocation. Aaron Corcoran at Wake Forest University in Winston-Salem, North Carolina, and Theodore Weller at the Pacific Southwest Research Station in Arcata, California, recorded the calls of hoary bats (Lasiurus cinereus) as the animals flew along a river channel. The team found that bats often eschewed their normal echolocation in favour of short, high-frequency ‘microcalls’ – and sometimes flew without making any calls at all.

The authors also discovered that the bats were intensely attracted to speakers playing recorded echolocation calls, suggesting that keeping quiet may help the creatures to avoid aggressive encounters during the autumn mating season. This may explain why many hoary bats collide with wind turbines in autumn, the authors say. 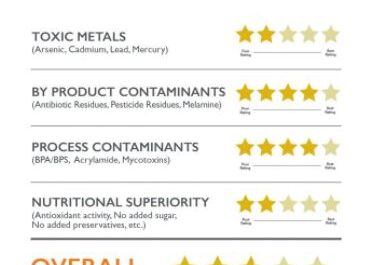 Is plasticity caused by single genes? 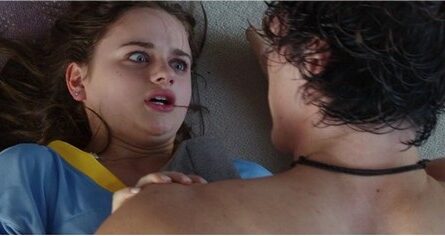 I’ve Watched a Lot of Bad Movies, but Man . . . We Need to Talk About The Kissing Booth 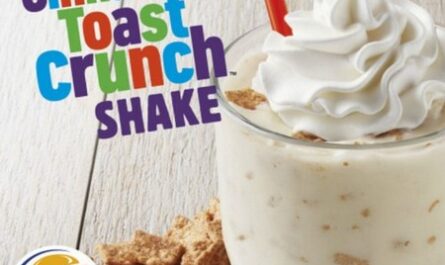