But then I’m not Benjamin Lopez, bar manager at The Lord Byron in Northampton, England, who decided to sit down with his bar’s own solitary drinker, John.

It’s something of a (British) pub institution: the lonely old man who sits on his own, slowly imbibing his pint as less regular patrons of the establishment give cursory glances his way, intentionally avoiding contemplating what has led him to his solitary perch. Indeed, I have been guilty of such willful ignorance.

“I’ve been here as the manager for a month and I saw John would come in every day, Monday to Friday, and have his pint of John Smith’s. He never speaks to anyone – people are friendly and they’ll say hi to him, but he’s always alone.

“So I decided to chat to him and we got on great. He seemed really happy to talk to me, and opened up a bit about his life.

“He told me that he has no family anymore. Both his parents and his brother had died and he has no wife or kids. He said he lives alone and doesn’t really get the chance to talk to anyone anymore.” 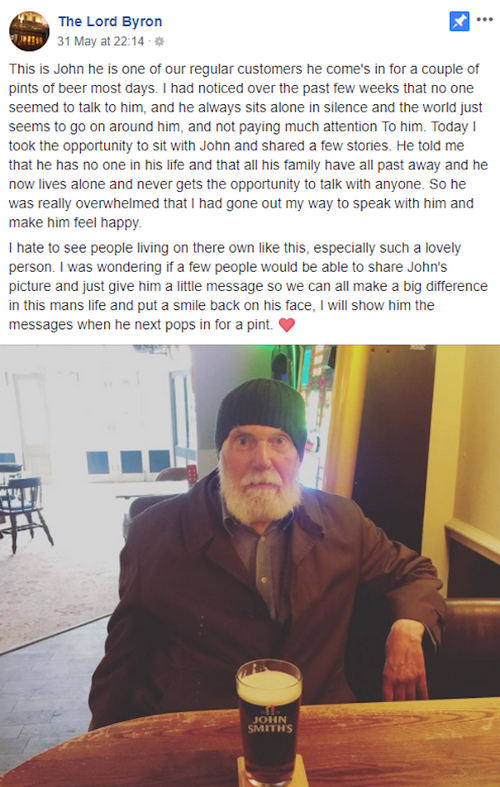 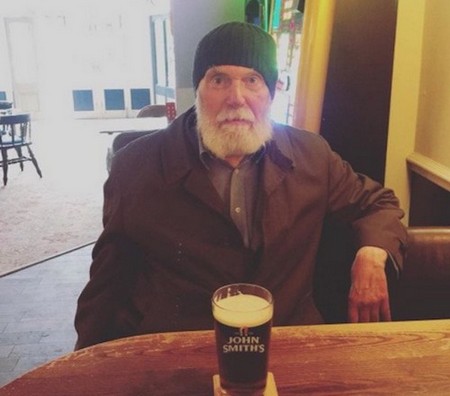 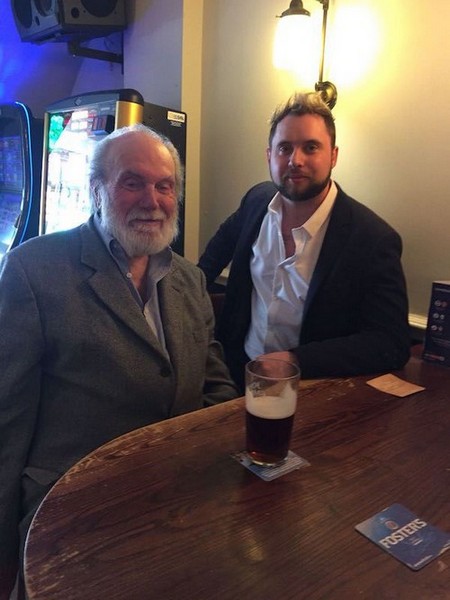 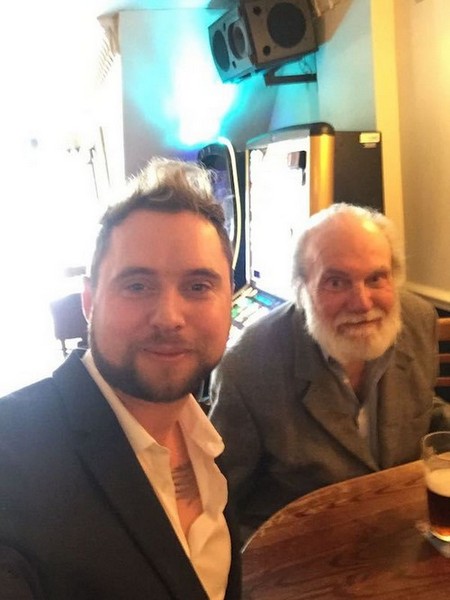 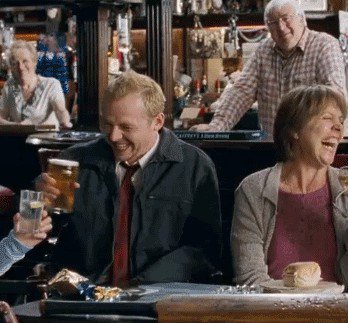 After hearing John’s story, Benjamin decided to spread the word of his situation on the bar’s Facebook account:

“This is John he is one of our regular customers he come’s in for a couple of pints of beer most days. I had noticed over the past few weeks that no one seemed to talk to him, and he always sits alone in silence and the world just seems to go on around him, and not paying much attention To him. Today I took the opportunity to sit with John and shared a few stories. He told me that he has no one in his life and that all his family have all past away and he now lives alone and never gets the opportunity to talk with anyone. So he was really overwhelmed that I had gone out my way to speak with him and make him feel happy.

I hate to see people living on there own like this, especially such a lovely person. I was wondering if a few people would be able to share John’s picture and just give him a little message so we can all make a big difference in this mans life and put a smile back on his face, I will show him the messages when he next pops in for a pint. ❤️”

“It’s been a really nice surprise,” Benjamin continued. “We’ve had people getting in touch from all over the UK. People have messaged to offer to buy him a drink – one woman got in touch to ask how much a John Smith’s cost. I told her £3.20 and she transferred the money straight over.

“He’s had people coming in and buying him pints and sandwiches – and wanting to sit and chat with him. It’s been amazing.”

A reminder, if you ever need one, you are never alone; people are good; a pint is always best shared.

You laugh, you lose. Simple 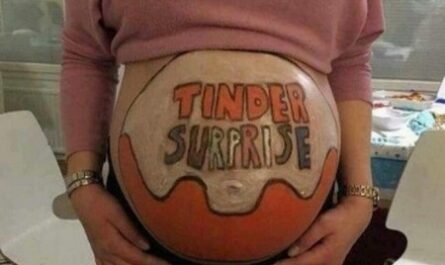 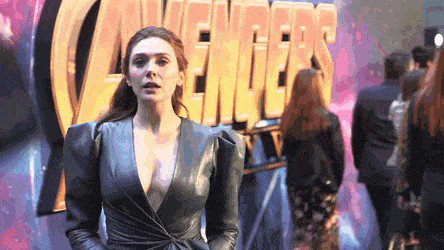 Elizabeth Olsen is by far the cutest Olsen