Normcore may have supposedly left the building a few years ago, but judging by Balenciaga’s last ad campaign, designer Demna Gvasalia is doing everything in his power to bring it back. 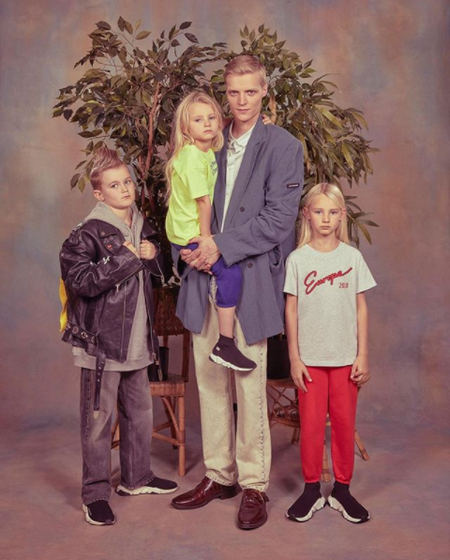 Ads for the house’s SS 18 Men’s collection are an undeniable homage to the seminal blog Awkward Family Photos, and the, well, awkward family photos that populate it.

Shot by Robbie Augspurger and styled by Lotto Volkova, the campaign features mall photo kiosk-style backdrops and school picture day poses made edgier by the addition of oversized Balenciaga windbreakers and of-the-moment ugly-cool footwear. Oh, and that impossibly good-looking blonde family? Yeah, that’s a real fam, and they also walked in the brand’s SS 18 runway show, lest you doubt Gvasalia’s commitment to good old-fashioned family values.

According to High Snobiety, Gvaslia has stated that the collection was inspired by “young dads in the park with their kids,” and while we’re not sure how many young dads can afford the likes of Balenciaga, we definitely see the vibe when it comes to the ’90s-style denim and the playground-ready windbreakers. It’s Dadcore, if you will.

The deliberate awkwardness of the photos (one model is literally holding a trumpet, nobody is really smiling) plus the overall family-friendliness makes this campaign the perfect thing to take us into the holiday season. After all, what says Christmas more than family, forced photos, and terrifying high school flashbacks? Literally nothing. 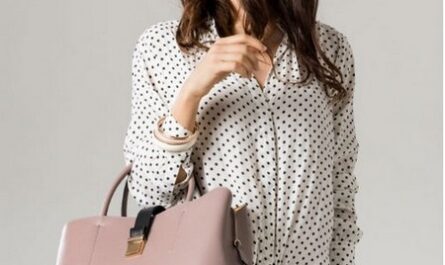 The Closet Staples You Should Own By Your 30s

The 5 Biggest Wedding Dress Trends to Look For In 2018 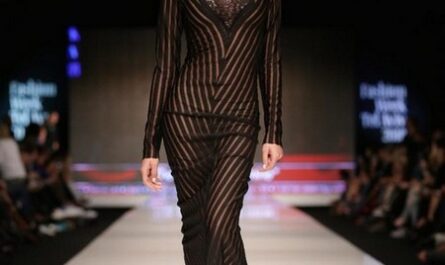