The people (along with our fearless leader, David Attenborough) have spoken, and preserving our marine world is infinitely more important than sipping on your caramel frappuccino without judgement. We see you, straw user and abuser.

The war on waste has reached full force and if you still use single-use plastic bags and straws, you better run for cover. And don’t even get us started on the impact plastic packaged beauty products and period waste is having.

But just how much of a difference is all the noise and campaigning making?

In fact, some retailers are reporting a reduction of 90 per cent. Not a small feat for a legislation that’s only been in effect since July 2018, and still exempting one state, New South Wales. 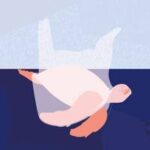 And while we’re gonna let them finish, we just wanted to say that the UK implemented one of the best plastic bag initiatives of all time. ALL TIME. But there is still a way to go…

So what’s the situ on plastic bags in the UK?

Kanye and sarcasm aside, the UK really has been ahead of Australia in regards to reducing plastic bag consumption for quite some time.

While there is no nationwide ‘ban’ in place, a 5p tax was introduced years ago across the UK, with England being the final country to adopt it in October 2015.

Sainsbury’s for example, have a self-imposed ban of single-use plastic bags in store and instead offer stronger, re-useable bags, made of 100 per cent recyclable material, for a 5p charge. Plus, according to a spokesperson from the store, they will also replace them for free when they wear out.

However, single-use bags are still used online, where customers have the option of a ‘bagless’ shop or to pay a 5p charge on the bags.

Despite the nickname and assumption, proceeds from the ‘plastic bag tax’ do not go to the government. Retailers donate the total amount to a charity of choice. From 2016-2017, over £66 million was donated to good causes.

Neil Verlander, spokesperson for Friends Of The Earth says, “There is still no plan to ban plastic bags completely across supermarkets, however the UK government is set to raise the bag charge to 10p and make the bag charge apply to all retailers.”

According to an article published by The Guardian, when the UK’s plastic bag levy was introduced, single-use plastic bag consumption from major retailers was reduced by 85 per cent – a slightly better number than the recent report from Australia.

Not to mention, scientists who have been monitoring a Europe-bordering seabed since 2010, discovered a 30 per cent drop in the presence of plastic bags, accrediting the levies introduced across Ireland, Denmark and more.

However, Friends Of The Earth do think a bigger reduction could be possible with a total ban. But they’re also calling on the government to phase-out the use of all but the most essential plastics.

“Plastic bags are one of the simplest products to target, as good alternatives already exist, but they are just a drop in the ocean when it comes to plastic pollution,” says Neil.

So what about the rest of our plastic consumption?

Potatoes, bananas, courgettes, tomatoes, onions – all of these fruits and vegetable have natural skin. So why the hell are we packaging them up into styrofoam trays and cling film covers? Not to mention other no-brainers like plastic straws, water bottles and coffee cups (take your own people).

But while these are the more obvious plastic culprits, with alternatives readily available (metal straws, shopping at farmer’s markets etc) Neil says there are other major sources of plastic pollution that prove a little trickier to reduce.

“Last month Friends of the Earth released a report which showed that between 9,000 and 32,000 tonnes of microplastic (tiny bits of plastic) pollution enter UK waterways each year from just four sources.”

“This figure is of the same magnitude as large plastic waste (estimated to be between 10,000 and 26,000 tonnes), such as plastic bottles and takeaway containers, that’s estimated to enter UK waterways annually.”

So while being smart about your supermarket shop is definitely making a difference, and our reduction of plastic bags is something to be proud of, that was just one battle. And now it’s time to work on winning the war.

To learn more about how you can help reduce this type of plastic waste, visit Friends Of The Earth and join in on #PlasticFreeFriday. 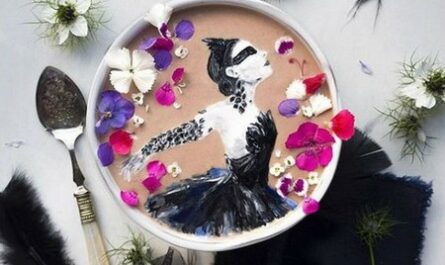 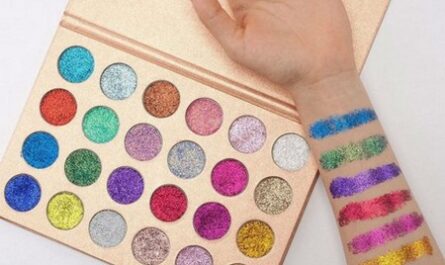