Let’s be clear: The new Facebook dating feature will be for meaningful, long-term relationships, not hook-ups. Seriously, that’s what Facebook CEO Mark Zuckerberg said earlier this week when describing the launch of the company’s latest venture.

With 2.2 billion users worldwide – 200 million of which are listed as single – it makes sense for the social media giant to move, officially, into the dating space. Not to mention, studies show an increasing number of people are meeting their spouses on popular dating apps.

The feature doesn’t launch until later this year, but a few key how-tos and logistics are clear. First off, the dating feature will be totally separate from your existing profile and news feed (aka there’s no need to stress about being matched up with one of your ‘friends’ or everyone and their mother knowing about your dating life). You’ll create a – first name only – dating profile and be matched with other users based on things like common interests and dating preferences.

It will link to events and groups on the main platform, though, and give you a way to connect with people whom you may have met IRL. There will also be a new, text-only message system (no, not Facebook messenger) – no annoying winks, creepy pokes, or even photos allowed.

And while we’re sure Zuckerberg wants to help everyone find true love, let’s not forget the business side of things. This big news comes on the heels of the whole Cambridge Analytica scandal, and this feature will likely be free, a key difference separating it from competitors such as Match Group (which owns Match.com, Tinder, and OK Cupid). Case in point: That company’s stock took a nosedive as soon as this FB news broke.

So, exactly how dating via Facebook will play out is still TBD…as is whether or not it will lead to more than just hook-ups. But for now, we’re just happy that we won’t have to worry about seeing our parents on there. 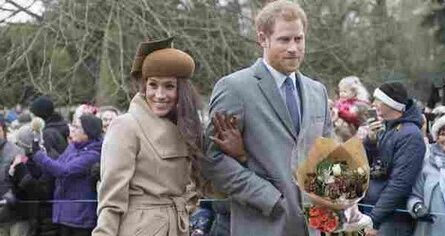 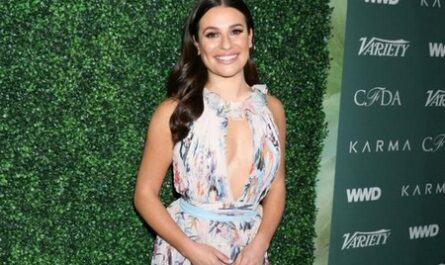