Snuggled between Long Island City industrial warehouses, LaQuan Smith opens the door to a studio packed with rails upon rails of the ultimate going out OUT clothes that have made him the designer every celebrity wants on speed dial.

Starting his namesake brand at the tender age of 21 and making his debut at New York Fashion Week in 2013, LaQuan Smith is the first man of Big Apple cool.

And having poured Kim Kardashian into THAT black PVC dress and adorned Queen Beyoncé with her tour regalia, he’s also become the A-list’s go-to for all out glamour.

But the reason why LaQuan was so damn excited to collaborate with web wardrobe giant, ASOS, on their biggest collaboration to date was the opportunity to democratise his dress code. 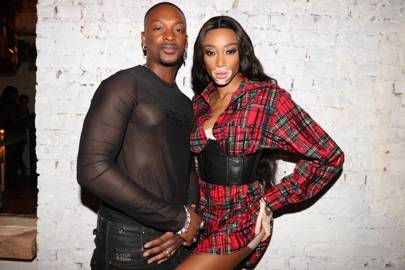 With a level of enthusiasm that is almost as much of a LaQuan Smith trademark as his designs, the designer exclaims: “My brand isn’t just for celebrities, that is not the message. Any woman of the world of any age, any size, any race can put on a LaQuan Smith dress and have the celebrity effect. 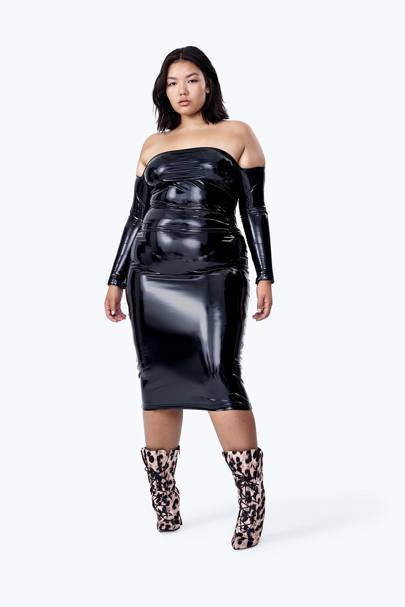 That’s the feeling, you feel like a woman of a certain level when you wear these clothes, you are wearing conversational pieces. We can boost up people’s confidence – it’s about feeling empowered and sexy just the way you are but spicing it up with fabrics.” This is power dressing, 2.0.

The resulting collection, which is inspired largely by his archive and includes his first foray into clothing for fellas, is totally inclusive. Many pieces can be worn by any gender and the accompanying campaign shows you can wear a black PVC dress a-la Kim K at any size. 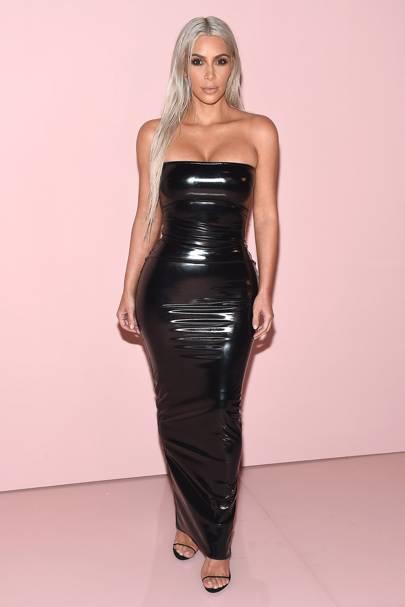 However, celebrity fans have enabled LaQuan to hone his brand, as he confides: “The hardest thing as a designer is to find a signature style and to have these incredible entertainers and influencers wearing the clothes has been my timeline of me telling my story of who my woman is.”

Surely there can be no better career benchmark than dressing Beyoncé? Indeed. “My relationship with Beyoncé is evolving and growing. I don’t believe in luck, but I would say I am very blessed that she supports me as a designer. It’s an amazing opportunity to collaborate with her. She’s given me the upmost freedom to be as creative as possible.”

Despite his stratospheric rise to fashion fame, it isn’t lost on this boy from Queens just how unrepresentative the top jobs in fashion are. Off-White’s Virgil Abloh is the only black designer at a major fashion house, after all. “There is still a lot of room to go,” he states firmly. “In terms of models, there has been some great representation with skin colour and sizing. There are major plus size models out there who are really doing it and doing it the right way.

I think as far as designers are concerned, we still have a long way to go to see more representation in terms of the luxury design world. The industry has come so far but there are loads of ways and practices we can undertake to take it further.” Hear, hear, LaQuan! 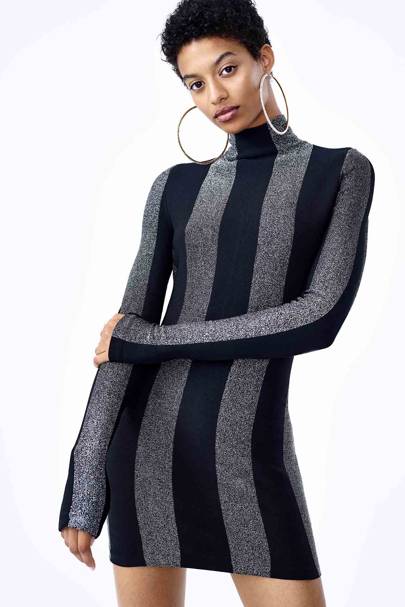 Speaking about his collection, which could easily take you from Costcutters to the club, he said: “Why can’t you go to the supermarket in a bejewelled bomber jacket?. Confidence starts from self-help so find out your best assets and find out what makes you happy and buy the damn clothes at the end of the day!”

Watch the video above to see LaQuan himself share his ultimate party dressing tips for the soiree season. Plot spoiler: you will be snatched and oozing confidence after watching it. 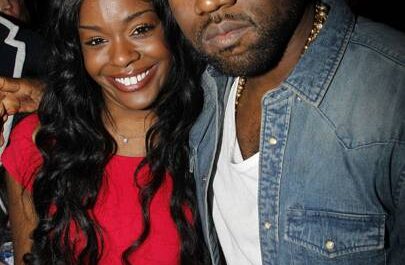 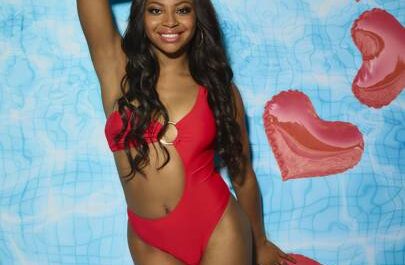 This Love Island star has dramatically left the villa