Ariana Grande surprised the world by casually dropping a new single, Thank U Next earlier this month. The tune details the trials and tribulations of her love life.

And now Ariana has whet our appetite even more by coyly posting this Instagram photo with Legally Blonde’s Jennifer Coolidge of ‘bend and snap’ fame with the caption: “my new best friend. Thank u, next’.

WHAT IS SHE TRYING TO TELL US? Is the music video for Thank U, Next going to be Legally Blonde-themed? Is Ariana providing the soundtrack for Legally Blonde 3? We need answers, Ari.

Her fans unsurprisingly went wild, too. People are speculating that Jennifer will be the star of Ariana’s Legally Blonde-themed music video. We can’t wait to find out the truth. 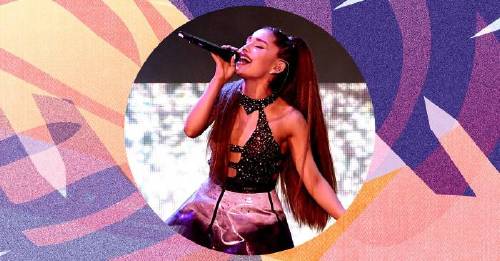 Her Instagram post comes after she dropped the song just before Saturday Night Live aired, which stars her ex-fiance, Pete Davidson, and some questioned whether this was a direct message to him. However, Ariana’s mum, Joan Grande, tweeted to confirm the opposite is true, calling Thank U Next, “far from a diss track.”

However, in the song, Grande shouts out to Pete Davidson directly by name. The singer also pays homage to her ex-boyfriend, Mac Miller, who tragically took his life in September. In the first verse, Ariana sings: “Now I listen and laugh / Even almost got married / And for Pete, I’m so thankful / Wish I could say, ‘Thank you’ to Malcolm / ‘Cause he was an angel.”

The song comes after Pete Davidson mocked his relationship with Ariana in a promotional video for SNL, joking alongside Jonah Hill and Maggie Roger by saying, “Hey Maggie, I’m Pete. You wanna get married?” After Maggie turned down the proposal, he replied with,”0 for three.” Ouch.

Now, Pete has given a response to the track and it’s super sweet. According to TMZ, the comedian ‘ad-libbed’ a statement on SNL’s Weekend Update after hearing the tune.

Apparently, he heard the song before he filmed the show and discussed their break-up on air, saying it’s ‘nobody’s business’ and hailed his ex a ‘wonderful person’.

We can’t wait to watch it.

In the track, Ariana references other exes, Big Sean and Ricky Alvarez, with “Thought I’d end up with Sean / But he wasn’t a match / Wrote some songs about Ricky / Now I listen and laugh.”

However, confirming there is no bitterness between her and her former flames, Ariana tweeted a fan stating that, “They heard it before it came out.” Ariana went on to tweet, “no drags… no shade… just love, gratitude, acceptance, honesty, forgiveness… and growth.”

The singer wraps up the song by alluding to how much she has discovered about herself through her mentioned relationships, saying, “Her name is Ari / And I’m so good with that.” 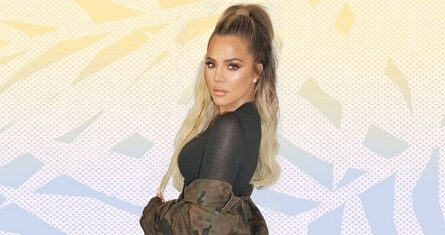 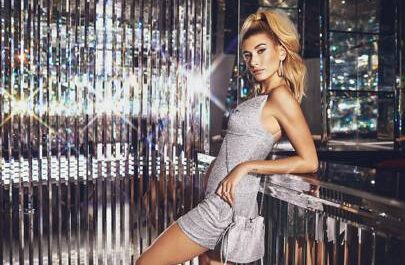 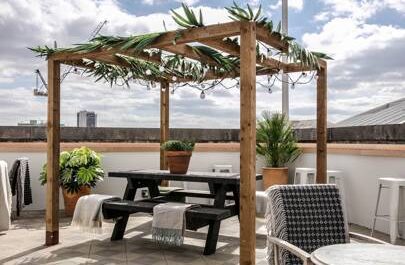 The best rooftop bars in London