Ariana Grande and Pete Davidson have reportedly gone their separate ways after a whirlwind engagement.

While neither have commented on the news, TMZ have reported that the couple have called time on their romance – after only getting engaged earlier this year.

The news comes after the tragic loss of Ariana Grande’s ex, Mac Miller. The world was left in shock when the 26-year-old rapper was found dead on 7th September at his San Fernando Valley home, which has understandably shaken Ari.

Pete recently revealed how he proposed to Ariana. The Saturday Night Live comedian told Variety magazine: “I didn’t want to do something corny. We were in bed hanging, after watching a movie. I was like, ‘Will you marry me?’ It was really dope.”

Earlier this month, Ariana revealed on Good Morning America when the couple were planning on tying the knot. 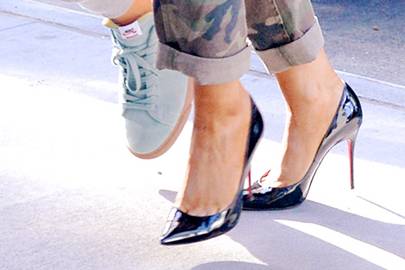 Opening up to former athlete, Michael Strahan, the singer got super emotional as she opened up, saying:

“We’re gonna, like, take our time to plan it,” she shared.

“We’ve been planning and my friends and I, my mom and everybody, have been brainstorming and sharing ideas and stuff. And it’s really fun. I work so much I’ve never spent this much time or energy planning something personal that feeds my soul so much and my heart. I’m going to cry. I’m so excited. It’s sick. It’s really fun.”

When asked about when the wedding would take place she replied: “It’s not soon soon. It’s going to be, like, next year.” Oh hey, wedding of the year!

Michael also asked what makes SNL comedian, Pete, her soulmate, to which she said, “You just feel it, you know?”

“He just ticks every box and just gets better every day, and I’m very grateful for him. Life is beautiful.” We’re not crying, you’re crying.

It was recently revealed that Ariana’s stunning pear-shaped Tiffany and Co engagement ring cost a whopping $93,000. Oh boy, if she loses that…

The couple also got matching tattoos, Ariana got a tattoo on her foot of the numbers ‘8418’, which was the badge number worn by Pete’s dad, a firefighter who died in the 9/11 Twin Tower attacks. 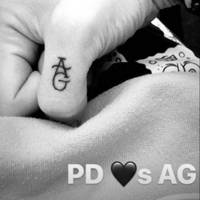 Ari’s inking comes after Pete got a couple of tattoos in homage to his beau.

Not only does he have her iconic Dangerous Woman bunny ears behind his ear, he also has her initials, “AG,” emblazoned on his hand.

We hope the couple can get things back on track.

Ariana Grande, hair beauty goddess, literally let her hair down for the release of Sweetener 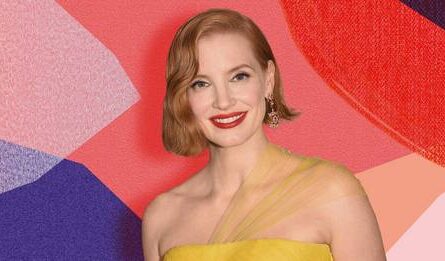 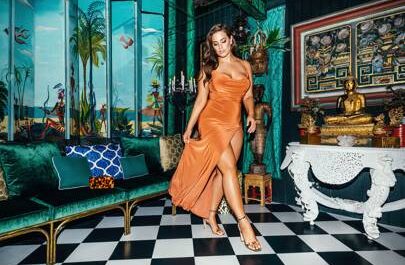 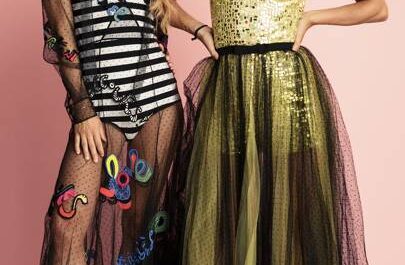