The NHS online lists ‘headaches, breast tenderness and mood swings’ as ‘minor’ and ‘temporary’ side effects of the combined pill, advising people to try a different pill if these don’t subside after a few months.

Years after starting, I was suffering from all of these monthly but, like many others who started taking the pill in their teenage years, I couldn’t distinguish these symptoms from my ‘normal’ state.

It was over a year ago that, awoken in the middle of the night by a severe headache that would cause me to miss work the next day, I began to realise I needed to take a break from the pill.

I started taking the combined pill, Yasmin, when I was 16, to improve typical teenage skin and hellish monthly period pains. Having discussed it at length with a brilliant contraceptive and sexual health nurse (full disclosure: she also happened to be my mum), I went to my GP, who agreed that it would be a good choice.

For seven years, Yasmin and I were perfectly happy together – or so I thought. I suffered from monthly headaches and felt highly emotional around the time of my period but, as far as I was concerned, that was just my lot. I was aboard the emotional rollercoaster of womanhood and, by all accounts, I was enjoying the ride. Artificial hormones had made my skin clearer, alleviated my period pains, protected me from unwanted pregnancy and (unexpected bonus) caused my boobs to grow. I assumed that the other symptoms would be there with or without the pill. 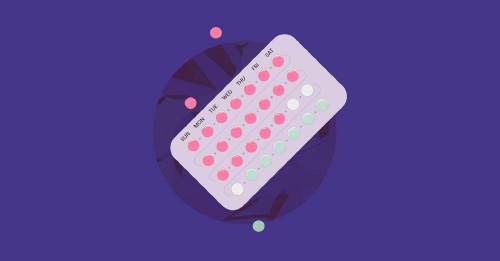 When my headaches became more regular and intense, beginning to resemble migraines, my mum told me it was time to take a break. More and more reports of women turning away from the pill emerged, both in the press and in my personal life. Just last week, the BBC reported that the use of oral contraceptives has fallen in the last 10 years, with alternatives (such as the coil or implant) almost doubling in popularity from 21% of women in England in 2007 to 39% in 2017.

I knew I needed a break too – but I was scared. I wouldn’t be able to skip periods and would have to risk my skin flaring and (horror!) my boobs shrinking. Combine this with a growing sense of dread about telling my boyfriend that we’d have to start using condoms and it was incredibly easy to keep putting it off. For six months, I found excuse after excuse, it was Christmas, then I had an important event coming up, then I was off on holiday – there was never a convenient moment to kick the habit.

As well as the inconvenience, my reliance ran deeper. It dawned on me that, like plenty of other young women, I had absolutely no idea what I was like without the pill. I didn’t know what my normal adult mental state was like without the input of artificial hormones and would downplay the increasingly negative effects (even to myself) to avoid the emotional and physical upheaval of giving them up. I began to wonder, was I addicted to the pill?

Bekki Burbidge, Deputy Chief Executive at sexual health charity FPA, states categorically, “There is no evidence that the combined pill is addictive” and points out that “for many people, the side effects of hormonal contraception can be positive. These could include reducing heavy or painful periods, controlling acne, or helping with premenstrual symptoms.”

But for me, a fondness for these positive effects reduced my willingness to take the break I knew I needed. Despite a growing sense of disenchantment with it, many young women still feel reliant on the pill they’ve grown up with.

Cristina, 25, says: “After almost 10 years on the pill, I do feel dependent on it. I know where I stand, when to expect my period and that I can skip one if I want. As it’s been a while, I’ve thought about taking a break and do wonder if putting artificial hormones into my body is the best thing.”

After six months of putting it off, I eventually took the plunge and, without exaggeration, it has changed my life. In over six months, I haven’t had a single headache and I feel more emotionally stable, positive and full of energy than I’ve ever felt before. As I feared, my skin has worsened and my boobs have shrunk – but these changes feel irrelevant compared to my renewed sense of stability and freedom.

It seems that my experience is not uncommon. Issy, 24, recently stopped the combined pill having taken it on and off since the age of 15. “I used to cry 2-3 times a week but since giving it up, I haven’t cried once,” she says. “It just made my emotions much more intense and out of control.”

I don’t want to demonise the pill – if it works for you, it can be a convenient, effective option. The important thing is, whatever method of contraception you’re using, it should be a conscious choice that’s made with careful, ongoing consideration.

“If you’re experiencing a side effect that you’re not happy about, don’t suffer in silence. Talk to a health professional so they can discuss your options with you” says Burbidge. “There are many different methods of contraception available – both hormonal and non-hormonal – so you should never feel like you have to keep using a method you’re not happy with.”

If I could go back, I’d tell myself to quit the pill as soon as I woke up in the middle of the night over a year ago. If you think it might be beneficial for you to take a break and explore a different option, I can’t recommend it enough. Just remember, you can only stop if you haven’t had unprotected sex in the last 7 days (my mum would never forgive me if I forgot to mention that…). 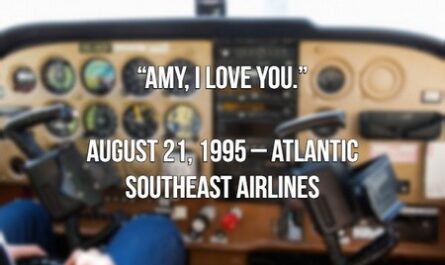 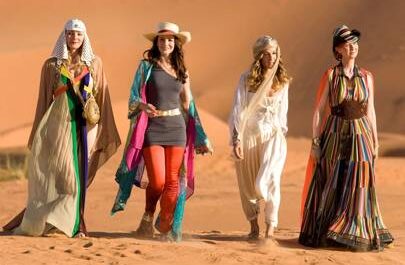