The film is finger-clicking-good with two sassy independent women trying to outsmart one another. That’s something that isn’t lost on Anna Kendrick, either. “I watched it and I was like, ‘I am so good in this! Oh my god honey, you are so talented,” the Pitch Perfect star told GLAMOUR this week.

However, whilst the real winners are women in this movie, what Blake Lively is about to do for a power suit is Oscar worthy in itself. As a high-powered executive, Blake’s boardroom wardrobe centres around many variations on the classic three-piece suit – sometimes even accessorised with a cane, naturally. So, Blake, what are the secrets to a boss-ass look? “I don’t think you have to show everything to be sexy in a suit so button it up to here,” Blake stated and, boy, would she know, if her latest style is anything to go by.

Chiming in, Anna couldn’t help but say, “I am so sick of men wearing suits where their nipples are out, and their crotches are on show. Gentlemen, we don’t have to give away the farm, I still want to buy the milk!” 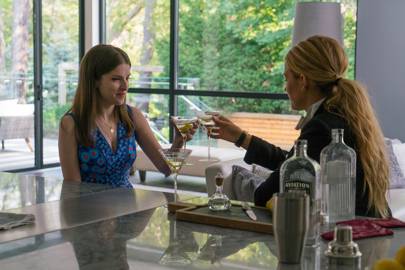 Acting as this week’s agony aunts, when asked how to out-sass the competition, Anna had some words of warning, saying: “I would say Tonya Harding is the approach, but learn from her mistakes; hire a professional rather than find someone who is tied to you. She walked so we could run!” Note. To. Self. 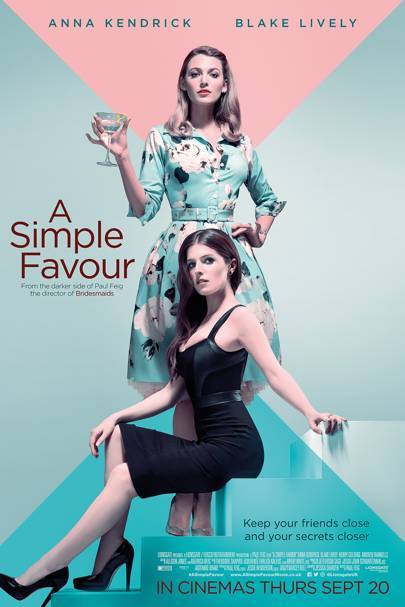 But what about wreaking revenge on an ex, a-la Blake and Anna in A Simple Favour? “I actually do have a friend who slashed his boyfriend’s tires! But didn’t do it in a crazy way,” Anna shared. Perhaps criminal activity is the only answer, sometimes?

The movie even contains a kissing scene between the pair, which Anna had to enlist a prop for. When asked how they geared up for filming it, she exclaimed: “I was breathing into a brown paper bag like, ‘Jesus how am I going to get through this!’” The struggle is alive and very real it seems, even when snogging Blake Lively. 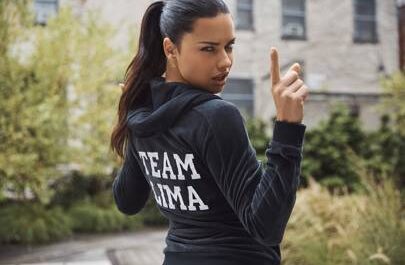 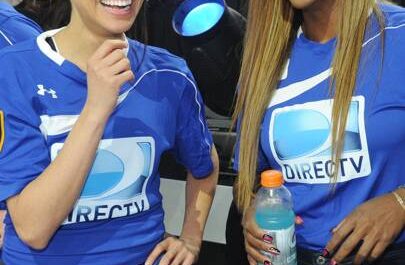 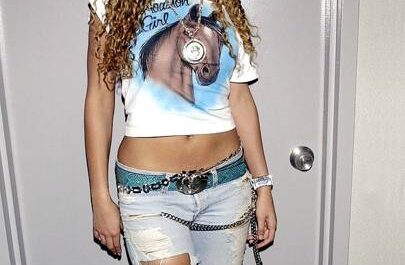