Ann Curry broke her silence regarding the Matt Lauer scandal on CBS This Morning, where she admitted that she was “not surprised” to hear of the allegations that were brought against her former co-host in her first televised interview since the scandal erupted.

“You know, I’m trying not do harm in these conversations. I can tell you I am not surprised by the allegations,” she admitted, while carefully choosing her words as she spoke candidly on the topic.

When Matt Lauer was fired from the Today Show in November after his sexual misconduct scandal was brought to light, Ann Curry found herself back in the spotlight, living out her very public 2012 departure from Today, the NBC show she co-hosted with Lauer. Rumors and mounting speculation surrounded her termination, with many claiming she was fired because of her lack of “chemistry” with her male co-host. Other reports claim Lauer directly had a hand in the decision.

“I’m trying not to hurt people. I know what it’s like to be publicly humiliated. I never did anything wrong to be publicly humiliated and I don’t want to cause that kind of pain to somebody else,” she continued, recalling her very painful and public departure. Curry started her journalism career in 1990 at the network and her career soared. She was named anchor at Dateline NBC before assuming the co-host role at Today with Lauer in 2011, only to be let go a year later.

Five years after her departure, Curry is focusing on the next chapter in her career and is making a major return to the small screen with her six-part docuseries on PBS, We’ll Meet Again. The new program will detail dramatic events throughout the course of history through the lens of those that lived through them. 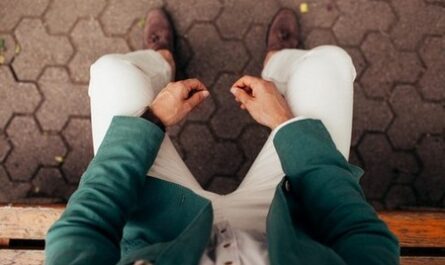 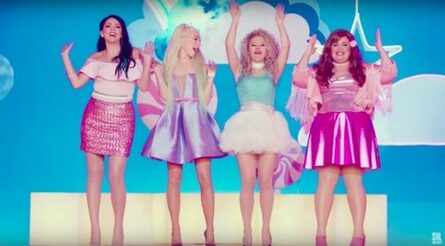 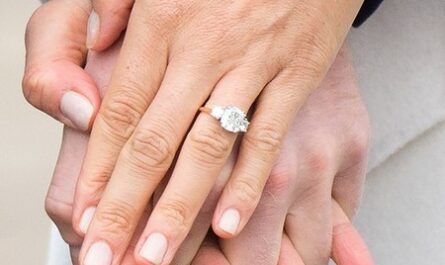