When this father of three, art collector, and businessman was looking to move nine years ago, it didn’t take long for him to find his new home, in a Napoleon III building in the middle of Paris.

Perfectly situated between the Arc de Triomphe and the Madeleine, the two-story apartment had one of the rarest of rare attributes – a large private garden. That sealed the deal. The former occupant hadn’t done a thing to the property in some 50 years, so everything had to be renovated. What did remain were all of the original boiseries, hardware, and the grand staircase. The current kitchen was a bedroom; the former kitchen is now the homeowner’s youngest daughter’s bedroom.

With the help of a friend, the decorator Francois de Marigny, rooms were rethought, closets added, bookcases built, and new bathrooms installed. “I like to renovate, changing and doing new homes,” says the homeowner, who also maintains properties in Provence and the Hamptons, in New York. The heart of this apartment is the ground-floor kitchen, which is “my favorite room,” he says. “We always have breakfast all together here and the kids do their homework on the table – I often also work in the kitchen, which looks out on the garden.”

On a central table in the entrance hall is an anthropomorphic North Indian sculpture from 2000 B.C. To the left is one of a pair of sculptures by the Filipino artist Gaston Damag, who also lives in Paris. The various contemporary works were purchased at an art fair in Paris.

The duplex apartment is a successful mix of formal and cozy living. “We use the dining room upstairs in winter and when we want a more formal dinner,” he says. “Otherwise, we put a big buffet on my desk and everyone just walks around, including in my bedroom – candles on the staircase and it’s magical.“ But, as soon as the weather gets warmer, everything happens in the garden, which was neglected when the family moved in, comprising two trees and some grass. “I wanted a terrace in front of the kitchen, a white-and-pink garden with a touch of red, and these wonderful maple trees,” he says. The landscape firm Entre Ciel et Vert created an oasis in the middle of Paris.

In addition to the professional demands of travel and raising a family part-time with the mother of his children, there is also his very active life as an art collector. “I have such an accumulation of things: ethnic, contemporary, and modern art,” the homeowner says. “When I see a piece I like, it’s like falling in love.” With his first paycheck he bought a South American sculpture, which still occupies his Paris residence. The collection continues to grow with regular visits to galleries, flea markets, and the major auction houses.

Born and raised in Paris, with a stint living in New York City for professional reasons, this is a man who has found his paradise – for now. “I am a collector and love a house which lives; I entertain with people from all over and love a lively house,” he says of his dynamic lifestyle. “I don’t think about things too much, and if I’m honest, I do things rather spontaneously.”

An Idyllic Country House in the Middle of ParisView Slideshow 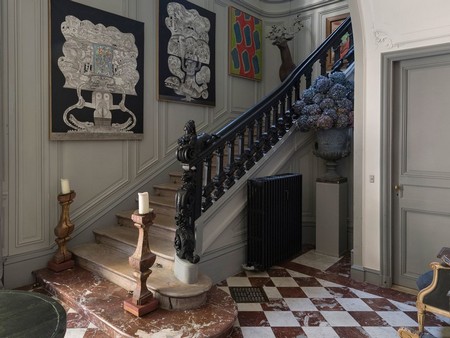 Along the central stairwell, two black-and-white paintings are by the homeowner’s friend, the French artist Jean Clerté. The next painting is by French artist Claude Viallet. The deer is in papier-mâché with wooden branches for horns. The floor is original to the building. 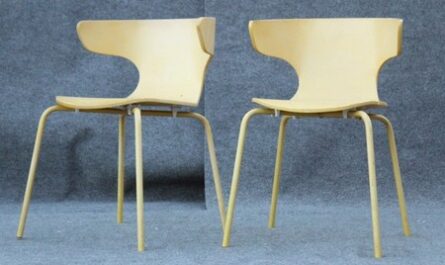 How to Shop Online Auctions 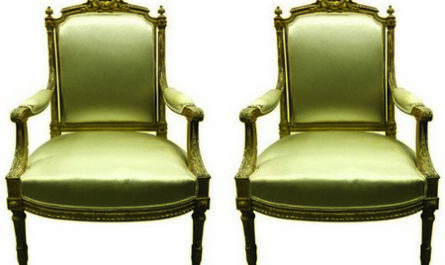 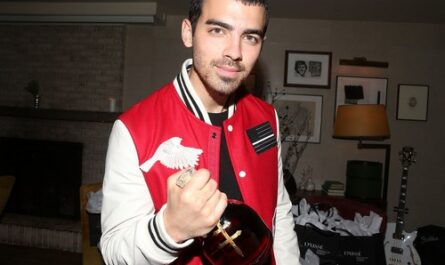