Sridevi is and will always be remembered as one of the finest actresses that Bollywood has ever produced. She ruled the silver screen for five whole decades and it’s something that no other actress boasts of in the Indian film industry.

Her entire lifetime revolved around the cinema world. In fact, she is known to be the first woman superstar of Bollywood. If you’re wondering what made her a superstar, she was synonymous with one significant quality – she danced like a dream. Her dance moves swooned every single person in the theatre who’d come to watch her movies. It was her on-screen energy that made her popular in Tollywood, Kollywood, and Bollywood.

Be it her critically lauded characters or run-of-the-mill movies, the audience loved it all. In 1969, she started off her career as a child artiste in Thunaivan, a mythological drama film, and from there on her journey in the cine-world slowly turned into a legacy.

Here are five of her most incredible moments from her career that I always recall when I think of her.

If you were someone growing up in the 90s era, it just meant one thing – there was no chance of escaping from Sridevi’s charm. Mr. India might have been all about Anil Kapoor’s character being the invisible hero, but Sridevi’s commendable screen presence and acting was instrumental in getting the movie enough accolades.

Her fruit basket on her head in the famous Hawa Hawai song got the entire nation humming its tunes and copying her moves. There was no match to the gazillion expressions of hers in the movie.

She was a pure damsel in this movie. You know, the ones we call apsara. And for all those who grew up with Sridevi’s movies, Naino mein sapna will forever be our jam dance number.

Who can forget her impeccable performance in this drama about snakes? She just broke all the trends with this movie. The diva with her “naagin-ness” left the audience craving for more. And I’m sure no ichadari nagin (mythical shape-shifting cobras in Indian folklore) of the television show can match up to Sridevi.

She was a dancer with extraordinary abilities. The famous song from Chandni will remain my favourite. She quite literally danced her way into people’s hearts with this number. The snow, the chiffon saree, and the woman herself, ah, what a sight (Chandni)! All the women just wanted to be her.

This movie will forever be etched in my heart. This was Sridevi’s 300th film and also her last (I have a heavy heart right now). She played the character of a strong mother. The character showed the world that one should never ever mess with a mother. Because, a mother’s willpower and determination can take down every storm that comes in the way of her children.

You all have to agree with me that there will never be a Sridevi again. And just when I say this, I’m reminded of Sridevi’s elder daughter, Jhanvi Kapoor, who recently marked her debut with the movie Dhadak. Of course, there was a lot of excitement to see if she looked like her mother on the silver screen. But, did she even try to match up to her mother’s already established legacy? Here’s what I think:

When I saw the movie I thought that Jhanvi did a decent job with acting (at least she did not disappoint me at all). Of course, the movie went on to become a hit. Jhanvi’s father Boney Kapoor was a proud man for having to witness his daughter taking over the silver screen. Sridevi and Boney were masters of this art, and Jhanvi followed their footsteps.

So, did she resemble her mother? I wouldn’t say a 100 percent yes. But, when I watched Jhanvi on the silver screen, I could clearly see a glimpse of Sridevi in her. Her smile throughout the movie reminded me of her mother, Sridevi. It was her USP then and I’m sure it will be the X-factor for her daughter as well. There is this one particular scene in Dhadak where Jhanvi slowly lifts her eyes up and gives a stare. This very much reminded me of Sridevi in her movie Chalbaaz. The beautiful eyes of her mother seem like a legacy passed down to her as well. She’s not just got her mother’s eyes, she also has the charm. 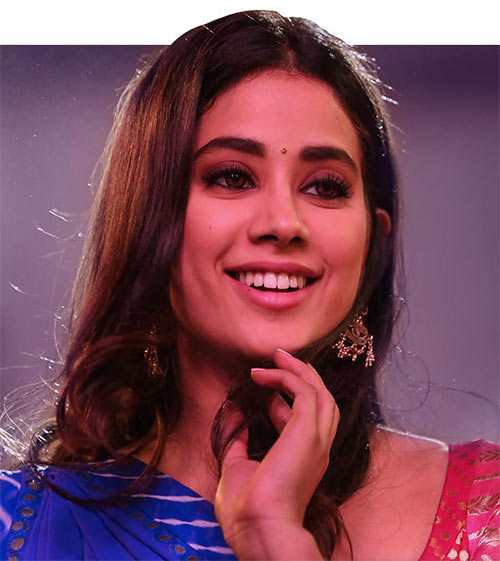 Sridevi was a south Indian and that culture and linguistic touch was always evident in her dialogue deliveries in all her Bollywood movies. Jhanvi, who has lived most of her live in the glitz and glamour of Mumbai, is detached from the south-Indian accent, but she does have a strong on-screen presence like her mother. There is a dance number in the movie called Zingaat and in  this song Jhanvi totally proved that she can dance as graceful as her mother.

She was bang on with the expression as well which her mother, Sridevi was also famous for. There are certain scenes in the movie wherein the side profile of Jhanvi makes you feel like you’re watching Sridevi on the screen. So, it wouldn’t wrong if I say that it was like watching Sridevi’s youth taking over the silver screen again.

But, this goes without saying, there will never be another Sridevi again! It’s unfortunate that she has left us behind, but we are certain that Jhanvi Kapoor is here to create anther legacy.

Are you an ardent Sridevi fan like me? What are your favourite Sridevi moments? Leave your answers in the comments below. 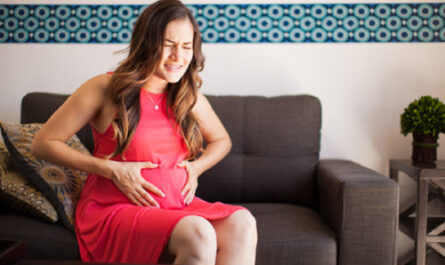 What Do Contractions Feel Like? Everything Women Can Expect 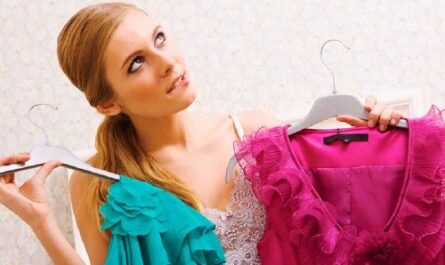