So when her new baby Christopher seemed off-track right from the start, Brittany’s instincts told her he needed help. Standing up to medical professionals isn’t easy, and it would take a few tries for Brittany to find her voice.

“I knew something wasn’t quite right almost immediately,” Brittany said.

She already had two little boys and knew what to expect from a newborn. Everyone is different, of course, but when it comes to the basics, some things are a given.

Christopher was born in May of 2014. He had bright blue eyes just like his mama, and a pouty little face he would need as the youngest of three boys. His parents had absolutely no reason to suspect their newest bundle of joy was anything but perfect. 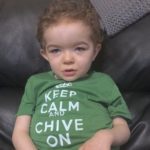 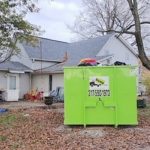 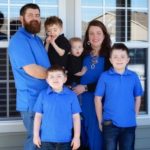 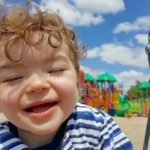 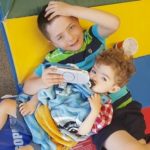 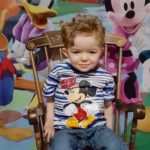 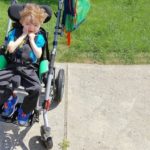 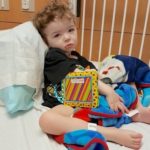 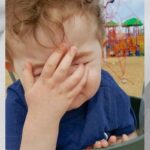 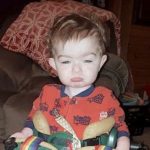 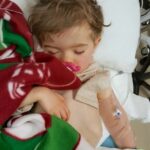 “What made you start to worry about Christopher?” I asked Brittany, flipping through picture after picture of her adorable little boy. The first clue, she said, was when she tried to stand him on her lap like all parents do. He wouldn’t bear any weight on his legs, where most little nuggets push back when their feet touch a solid surface.

He seemed lethargic, even for a newborn, she continued, and he struggled through every every feeding, coughing and spluttering like he was choking. She took him to the doctor on multiple occasions, but everything checked out and she was sent on her way. Over and over.

“I knew nothing about medicine, but I asked if he had reflux, if he could be aspirating fluid into his lungs when we fed him. I begged to see a specialist, and finally, when he wasn’t hitting developmental milestones in October, we got a referral to Riley Children’s Hospital.” Only one catch: the appointment was scheduled for March.

I don’t know about you but, I’m not great at waiting 4 minutes for my coffee at Starbucks, I can’t imagine waiting five months for my kid to get help.

Brittany couldn’t either. She called the hospital every day, begging for an opening, and finally, Christopher got in. It was the day her worst fears were confirmed. 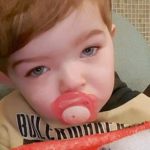 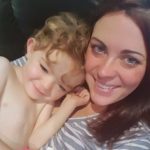 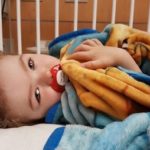 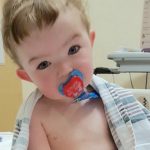 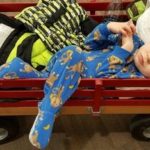 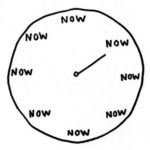 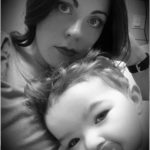 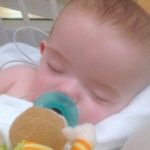 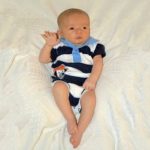 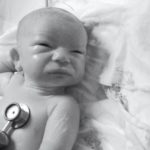 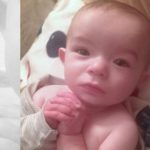 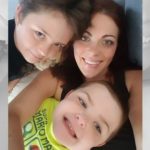 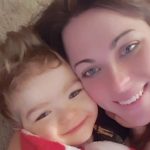 The doctor ordered a swallow study for Christopher and discovered he was, in fact, aspirating every bottle into his lungs.

“My heart broke into a million pieces right then,” Brittany remembers. “From that moment on, I knew to trust my gut. I would fight for and be my son’s biggest advocate.”

Things moved quickly from there. Christopher had surgery to place a feeding tube into his little belly, and doctors ordered a series of tests to see what was causing his many issues. They found a duplication on his 10th chromosome, decided that was the likely culprit, and ended the testing.

Something told Brittany it wasn’t that simple, that there was more to Christopher’s story, so she pressed on. Two years and who-knows-how-many-tests later, Christopher’s DNA was analyzed through whole exome sequencing. She had no idea what they would find, if anything, but Brittany knew they had to do it.

“Not knowing is the hardest. You can handle more when you see the bigger picture, when you know what to expect,” she explained. But when the results came back three months later, the news was “soul crushing.”

Christopher was diagnosed with Snyder-Robinson Syndrome, a condition exclusively found in males, and is so rare, only around 50 people in the whole world have it, too. Patients have low muscle tone, developmental disabilities, seizures, and brittle bones, and one of the telltale signs is a prominent lower lip.

On the bright side, that pout is epic and adorable.

Doctors aren’t sure what the future holds for Christopher, but they’re worried – his bones are deteriorating rapidly, and he’s already had a compression fracture in his lower spine. This kind of aggressive osteoporosis means he’ll likely have major skeletal issues by the time he’s 10 years old.

Brittany hopes Christopher will walk one day, or at least be able to move around in a stander, but for now, he needs a heavy-duty stroller anytime they leave the house. Moving from stroller to car seat and back again is risky with Christopher’s increasingly fragile bones, and it won’t get any easier as he grows. Still, Brittany can’t imagine life without her bright-eyed, curly-headed boy.

With his deep and abiding love for Mickey Mouse.

The way he has his brothers wrapped around his little finger.

And that infectious smile. *swoon*

While we were talking, Brittany mentioned they recently moved into a new house, and while that’s usually an exciting time, I quickly got the sense there was more to the story.

“I had been really sick, and none of the doctors could figure out why. Someone suggested it could be toxic mold, so we tested the house, and it was so, so bad. We had to move out immediately and leave almost everything behind – pictures, clothes, furniture, medical equipment, everything. It’s devastated us financially.”That’s it. It’s too much. We knew we had to help.

We know much simpler and happier their lives would be with a safe, reliable vehicle, and how much a kind gesture means when the world feels particularly unkind, so Chive Charities was thrilled to give Brittany and her family a $50,000 grant for a brand new wheelchair-accessible Dodge Caravan.

When she got the news, Brittany said, “We’ve had so much devastation over the last year, this couldn’t have come at a better time. You may never know how big of an impact your generosity will have on our lives, but we are so grateful. Thank you to the donors who made this possible.” 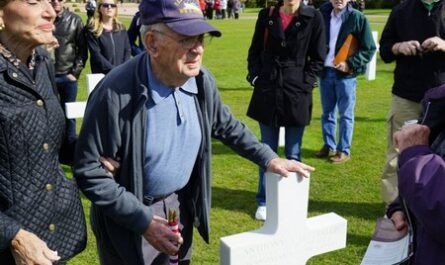 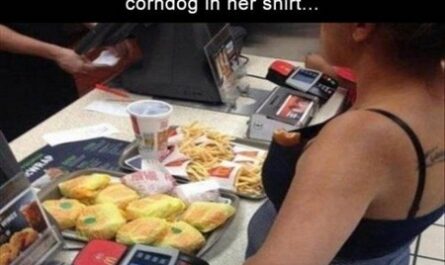 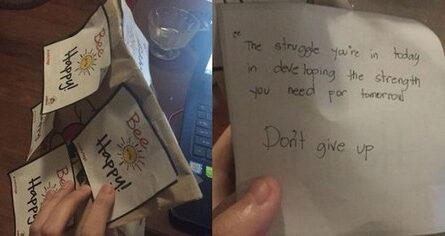