If you’re anything like us, you were glued to Netflix over the festive period thanks to one very racy period drama.

But if you’ve already binge-watched season 1, you may well be wondering if and when a new series of the beloved show will drop, and what we can expect from it.

While Netflix has not yet confirmed Bridgerton’s renewal, we think it’s safe to say it’s on the cards given the show’s popularity. Additionally, various outlets have reported that industry schedule resource Production Weekly has listed ‘Bridgerton 02’ for production in March 2021, though this has not been officially confirmed by Netflix. 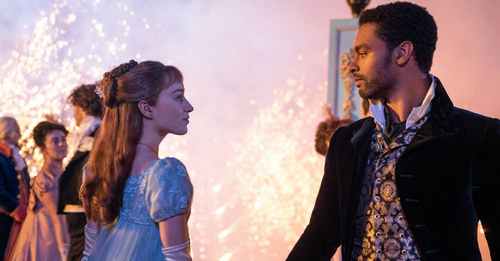 There are eight books in total of Julia Quinn’s series, so there’s plenty of material yet to adapt.

Nicola Coughlan, who plays Penelope Featherington, told Variety: “We all really hope that Bridgerton will be renewed. It’s a real joy to make and the response has been beyond our wildest dreams. But until the Netflix gods come down and bless us, we don’t know. If it goes the way the books go, logically season 2 would be more about Anthony Bridgerton’s played by Jonathan Bailey story and I’d love that because it would make the show so fresh and a totally different perspective. Anthony’s such a different character to Daphne Bridgerton, played by Phoebe Dynevor.”

Additionally, showrunner Chris Van Dusen told The Wrap: “The first season was about Daphne and it followed her relationship, her love story with Simon Basset, played by Regé-Jean Page. And the Bridgerton books – there are eight books, they are about eight siblings. And in success, I would love to be able to explore stories and romances for every Bridgerton sibling. Of course, I would love to be able to do that.”

So, perhaps a potential season 2 would focus on Anthony Bridgerton’s story. But what about Daphne and Simon’s life as new parents, after the thought of a having a baby almost ended their relationship? And what about Penelope, after season 1’s finale finally revealed that she is in fact the mysterious gossip columnist Lady Whistledown?

We’ll keep you updated as news of Bridgerton season 2 is revealed.

The 411 on MeWe, the Social Media Platform Gaining Traction From Banned Facebook Users​ 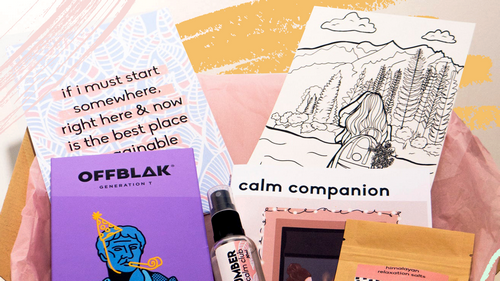 These sleep books could be the solution to your insomnia