So, we thought we’d take this time to look back at Diana’s wedding dress IRL, which she wore on Wednesday 29th July 1981 at St Paul’s Cathedral, and all the fun facts you never knew about ‘the most closely guarded secret in fashion history’…

If you couldn’t tell by now, we’re just a tad obsessed with the latest season of The Crown. And we’re not the only ones.

Viewers have been waiting for the Netflix hit’s portrayal of the royal wedding between Lady Diana Spencer (Emma Corrin) and Prince Charles (Josh O’Connor) since – well, since the show began, really!

Diana’s intricate and iconic ivory gown was embroidered with sequins, lace and a whopping 10,000 mother of pearl sequins and pearls. Not only this, but a piece of Carrickmacross lace was attached to the dress that once belonged to Queen Mary.

The dress was designed by husband-and-wife team David and Elizabeth Emanuel and valued at an estimated $115,000.

There was so much fabric, she barely fit in the royal carriage

Diana struggled to fit into the carriage on the way to St. Paul’s Cathedral thanks to the vast amounts of fabric on her dress. The designers had to fold the fabric over the princess which caused wrinkles when she disembarked the carriage. “We had prepared for this, but for a millisecond, I was worried about smoothing them out,” Elizabeth told Vogue.

The designers installed a safe to keep it secret

The Emanuels went to great lengths to ensure that Diana’s dress was kept a secret, to be unveiled to the world only on the big day. They even installed a safe to keep designs and fabric swatches, which was guarded 24/7 by security guards Jim and Bert!

There was even a second dress, in case the first got leaked

The designer duo created an alternate dress – with a much more pronounced V-neckline and no lace – which was kept on hand in case details of the original dress were leaked. Elizabeth Emanuel also revealed to Vogue that they created a spare skirt in case Diana spilled coffee on the first, saying: “Racking our brains for things that could go wrong was a game we played.” 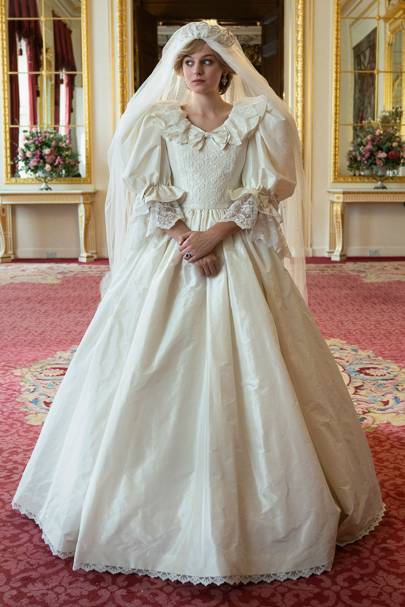 Its train was the longest in royal wedding history

The dress’s 25-foot train was the longest in the history of royal wedding dresses, attached via a carefully crafted mechanism inside Diana’s sweeping skirts. But the tulle veil attached to her tiara was actually longer than the train, at a super impressive 153 yards.

She had a tiny horseshoe for good luck

The Emanuels stitched an 18-carat gold horseshoe – which wasn’t visible from the outside – with white diamonds into Diana’s dress as a good luck charm. Adorable. 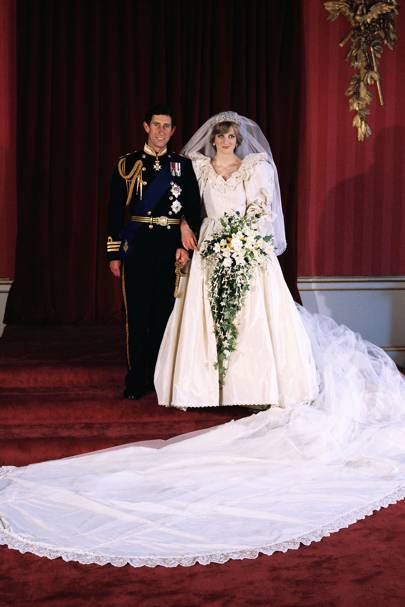 No, she wasn’t sewn into it

Though Diana did lose a lot of weight before her wedding day, the Emanuels told Vogue that rumours of sewing her into the dress are false. They did however make multiple toiles – early versions of the finished garment – before cutting the silk-taffeta sourced from Stephen Walters and the silk from Lullingstone Silk Farm, because of Diana’s weight loss. 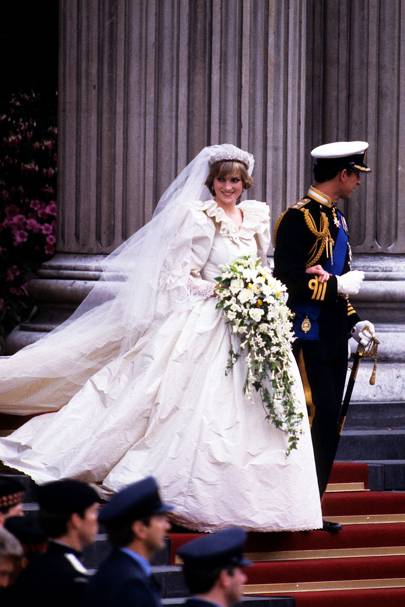 Gadget is making outfit selfies possible without the designated photographer

10 Fall Fashion Trends To Get Excited For This Season 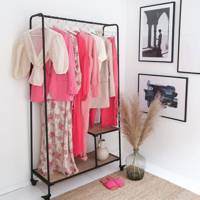