We may have little more than a week to wait for the biggest red carpet of the year (Met Gala fans, get ready), over the last few days it’s fallen to guests of the Venice Film Festival to prove that post-lockdown red carpet fashion is officially back.

And while we’re only on day three of the eleven-day extravaganza, there’s no doubt that it’s been proven already.

Of course, much like its Cannes counterpart which took place earlier this summer, the Venice Film Festival is a far more scaled-back operation than we’re used to.

From limited numbers to safe social distancing where possible, you’d be forgiven for presuming that this year’s festival might pass you by. But that was *before* Zendaya just arrived, casually stepping off her boat dressed head-to-toe in the most epic, elegant and understated Valentino Couture look for the photocall of her new film “Dune” ahead of the screening. 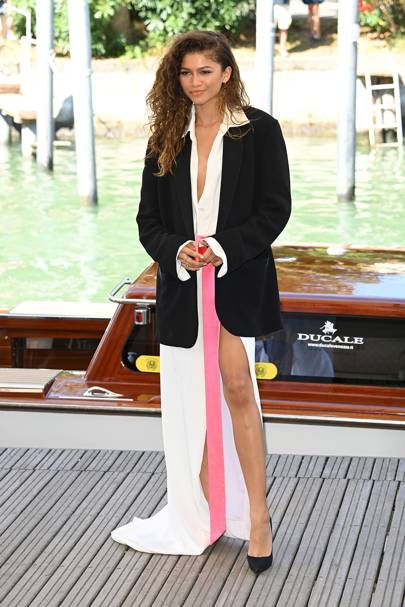 That’s right, this was her *day* look. Which should give you some indication of what her red carpet wardrobe might have in store for us over the next few days…

Having already taken to the red carpet, Zoe Saldana is certainly not seeing the ‘scaled-back’ affair as a reason to try out a more low-key wardrobe, arriving on Thursday night wearing a beautiful Dolce & Gabbana gown adorned with red sequins. 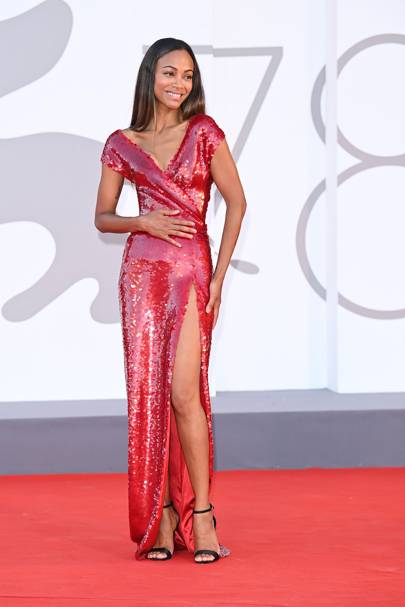 Joining her was Kirsten Dunst, who opted for a dramatic black floor-skimming Giorgio Armani Privé gown, Molly Sims, who’s so far stunned on both evenings in Carolina Herrera and Pamella Roland, and Tiffany Haddish, whose beautiful Christian Siriano gown was proof that a black and white monochrome look can truly make just as much of a statement as a punchy-coloured number. 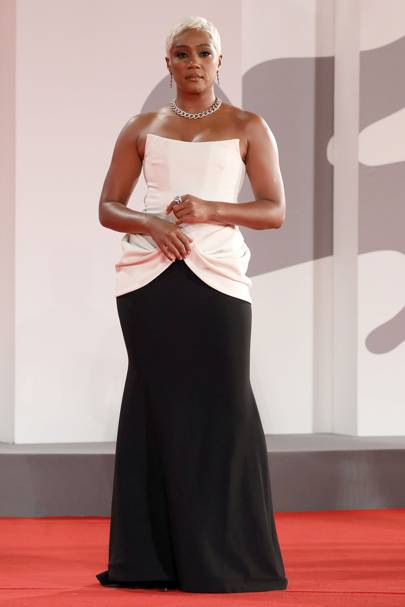 Scroll down to see all of the red carpet action so far, and keep an eye on this page as we update it with all of the epic fashion moments throughout the week…

The biggest beauty trends from NYFW are all mask-friendly, of course