It’s safe to say that last night’s Golden Globe Awards was one for the books – and for more reasons than just Cecil B. Demille Award recipient Oprah Winfrey’s inspiring speech (which we’ll be re-watching on YouTube all week).

In a show of solidarity, Hollywood’s leading ladies, as well as many men, wore all black to stand up against gender parity and sexual harassment.

The Time’s Up campaign, as it’s known, is coming after a year when, more so than ever before, women have publicly come forward with stories against their perpetrators. Just days before the ceremony, 300 of the most powerful women in Hollywood (we’re talking Meryl Streep and Barbra Streisand here) pledged to wear all wear black to drive conversations to the issues facing women in the workforce instead of spending time discussing their designers.

The “thick black line,” as Streep called it, slid its way through the red carpet and carried into the Beverly Hilton, where last night’s awards ceremony took place. Woman after woman, who announced nominees and accepted awards, took the opportunity to shine light on the issues at hand.

To honor this movement and the trailblazing women who are refusing to ignore the injustice, here are some of our favorite black ensembles of the night. 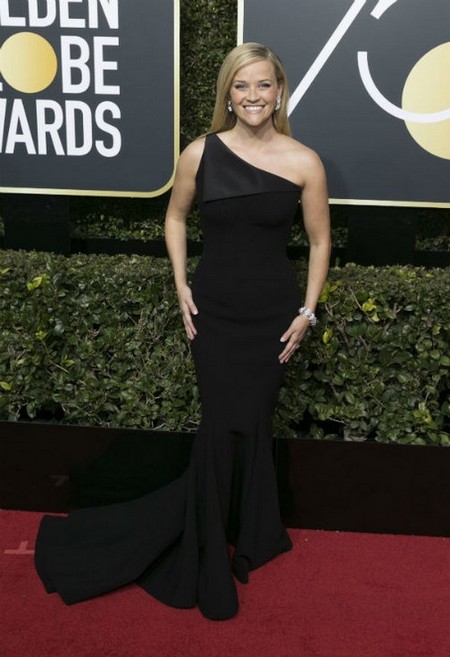 “Honored to stand with this woman and women everywhere tonight for equality, parity, safety and inclusion,” the Big Little Lies star said in the caption of a photo she posted on Instagram posing with fellow, all-black wearer (and expecting!) Eva Longoria. She wore custom Zac Posen with Bulgari jewels. 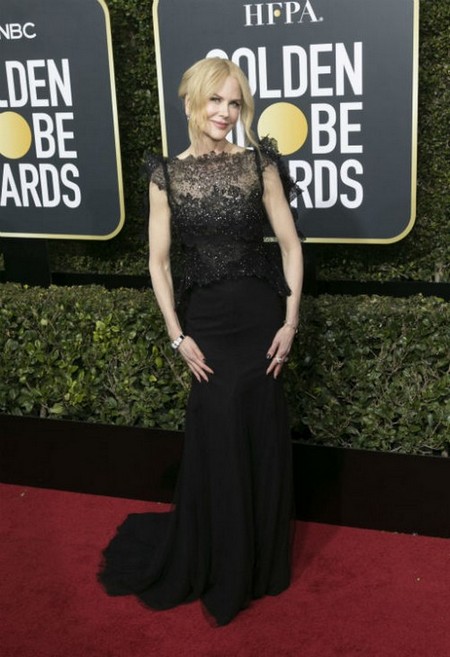 Kidman looked gorgeous in a black gown by Givenchy and Fred Leighton jewels. But it was her acceptance speech for Best Actress in a Limited Series, which she won for her performance in Big Little Lies, that had us tearing up. In the long list of people she thanked, she mentioned her mother, who was an advocate of the women’s movement during her childhood. “Because of her, I’m standing here. My achievements are her achievements,” she told the audience. 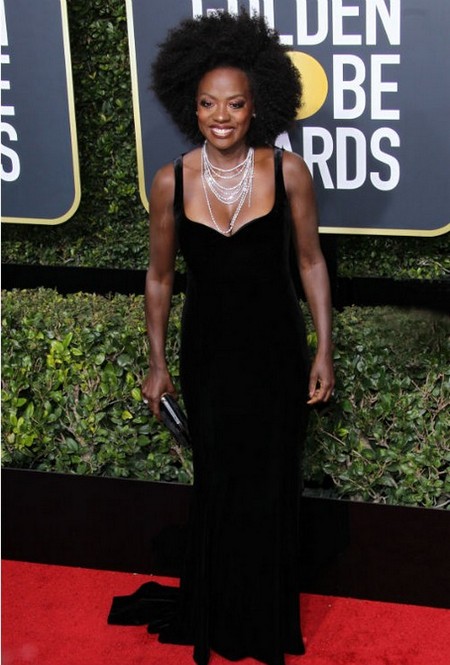 Always one to impress on and off the red carpet, Viola Davis stunned in a form-fitting Brandon Maxwell gown, which she accessorized with a sparkly string of diamonds that showcased her beautiful décolletage. 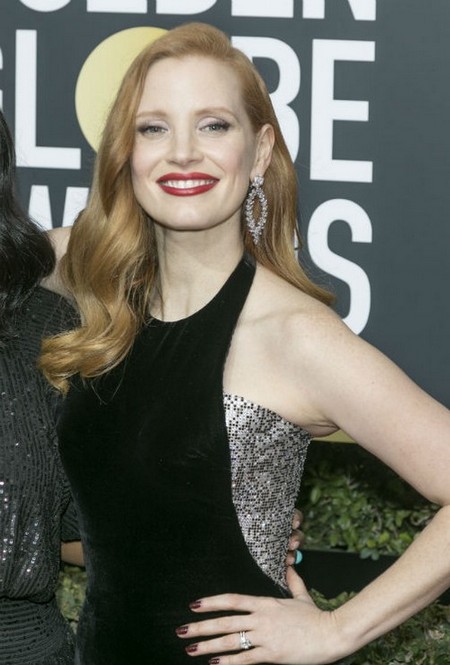 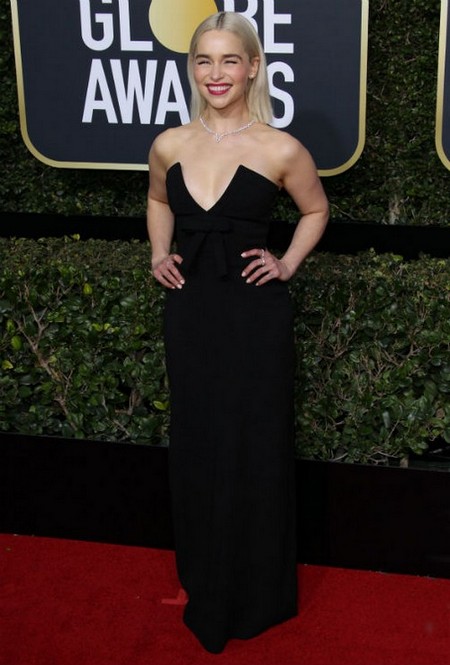 The Game of Thrones beauty paired her character’s platinum hair with a stunning and sophisticated strapless Mui Mui gown with a plunging neckline and Harry Winston diamond necklace. 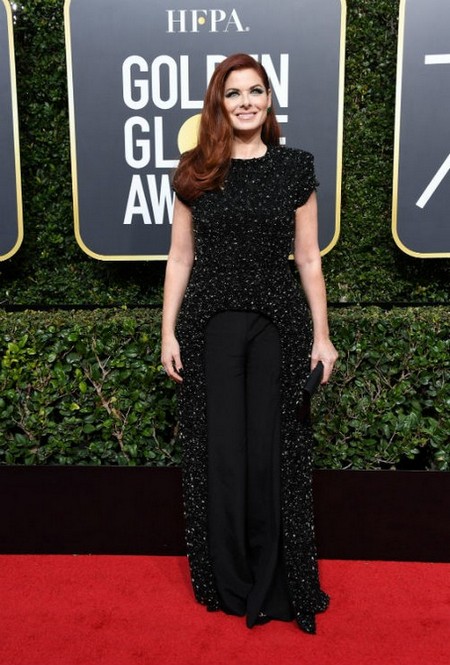 Wearing a sequined look by Christian Siriano, this actress in black took the opportunity to call out E! News. “We want diversity, we want intersectional gender parity and we want equal pay,” said the regal Debra Messing in a red carpet interview with Giuliana Rancic. 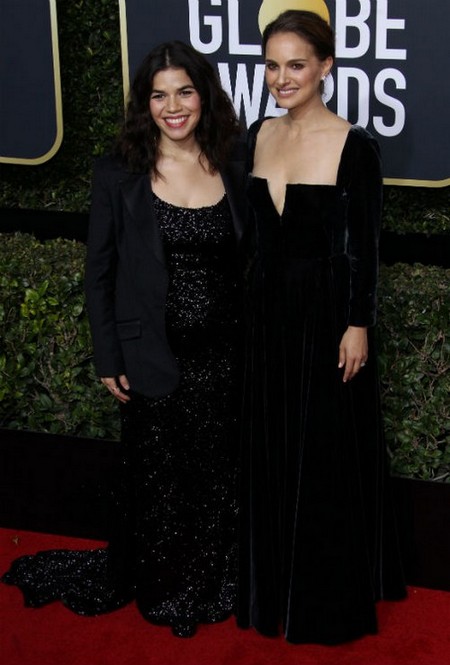 As always, her look was one of exquisite taste, a black velvet Dior Haute Couture gown with a plunging neckline and long sleeves, but she was sure to turn the attention towards more important topics throughout the night. Portman hit the red carpet with pregnant America Ferrera, who wore a sharp blazer over a Christian Siriano sequined gown. 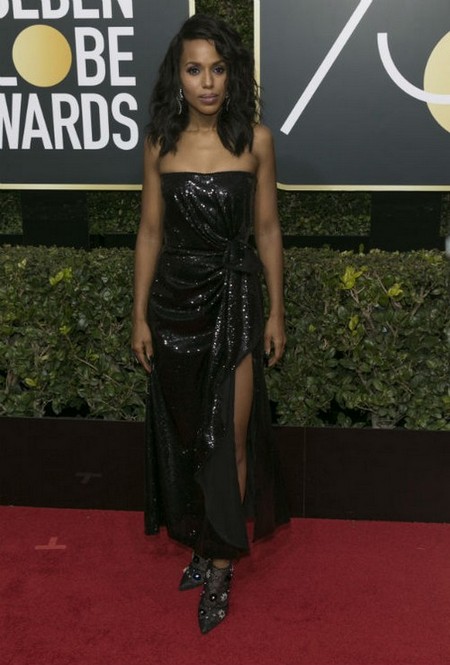 The Scandal star looked effortlessly gorgeous, as always, in her sparkling, strapless gown by Prabal Gurung, which featured a thigh-high slit and hand-embroidered silk chiffon detail. 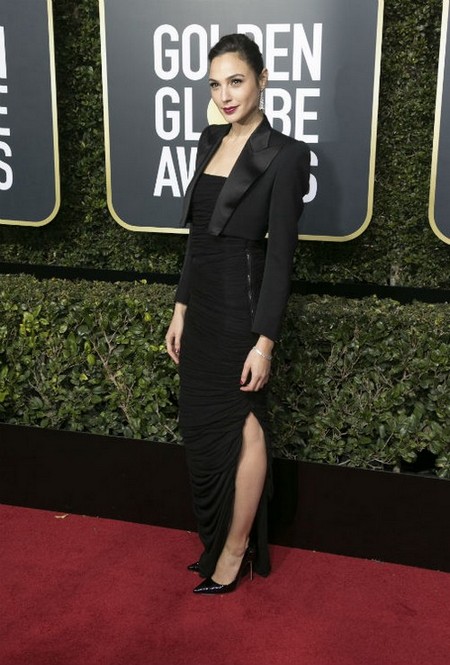 Wonder Woman herself made all-black shine in a sophisticated, couture gown with a cropped jacket and a gentle show of diamonds on her wrist and ears. “This is wonderful,” she said on the red carpet. “We should all wear black always… it just looks so beautiful.” 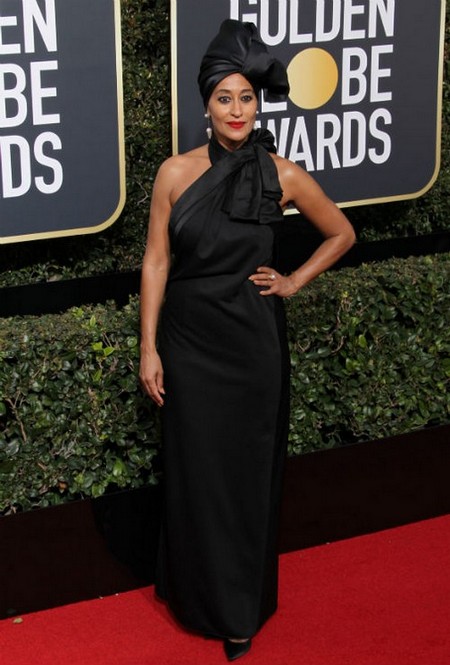 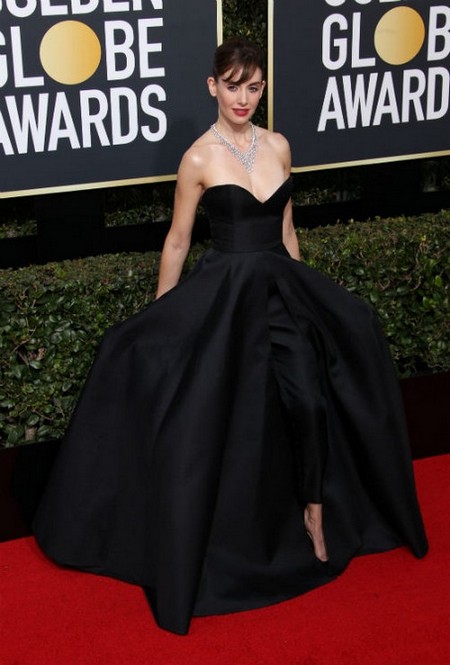 Brie’s gown was actually an effortlessly chic pant suit by designer Vassilis Zoulias, which fit the theme of the evening perfectly, as did her accessory: a Bulgari watch. “I thought it was very appropriate for #TIMESUP,” she quipped on the red carpet. 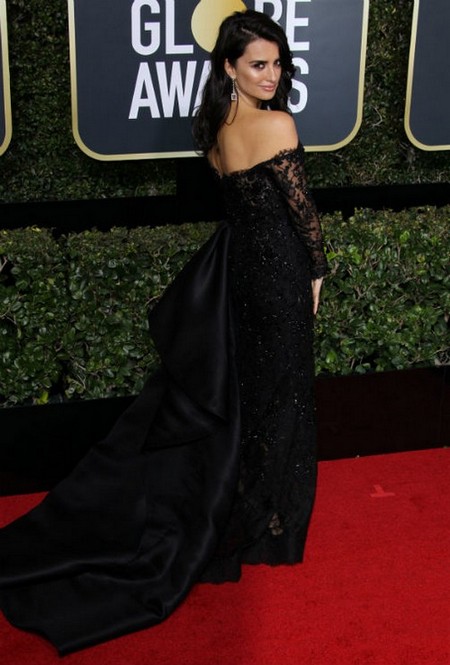 The ever-exquisite Cruz proved the power and elegance of an all-black ensemble. She rocked an off-the-shoulder lace gown by Ralph Russo Couture. 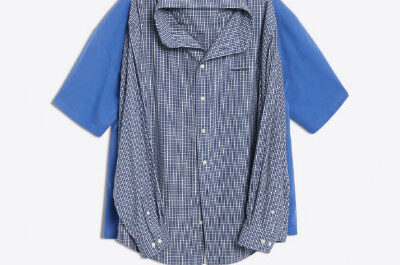 This Bizarre, $1,290 Balenciaga T-Shirt Shirt Is Breaking The Internet 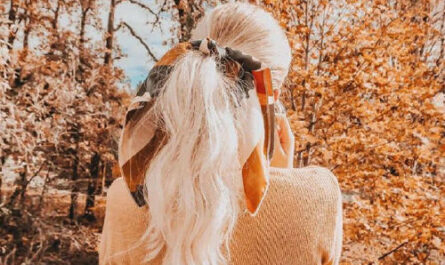 The Stylish New Way To Wear A Scarf This Season