As the BBC report, men got the lion’s share of lines throughout the entirety of the series. That leaves the Game of Thrones lady characters with three times less to say.

The men on Game of Thrones were given 75% of all dialogue on telly’s most epic show, it has been revealed.

The data comes from a Swedish start-up called Ceretai, who use algorithms to measure diversity in popular culture. They taught a machine to differentiate between male and female voices, then asked it to listen in on all eight seasons. It has an accuracy rate of roughly 85%.

Women were always given less dialogue than their greedy male peers, but it did vary from season to season. Back in the first season, the ladies claimed about a quarter of all GOT chatter. By season three, they had about a third of it. The final season – the one that caused global outrage, particularly with regard to the fates of its women characters – was the worst for dialogue equality overall. Women spoke least in the final six episodes, with just 22% of all gloomy Westeros banter. By the time we got to the very last episode, which aired on Monday, women only took up a fifth of the speaking time. 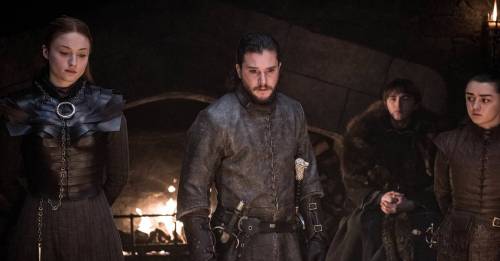 This will surely not come as a surprise to fans who have already objected to the way women were portrayed. Remember, for instance, how much Tyrion and Jon Snow spoke about Dany, rather than Dany getting enough lines to explain herself or lead her own storyline. Think how little Arya and Sansa actually spoke, despite each showing us their own riveting versions of female strength. Cersei spent most of this season brooding silently on a balcony.

The average dialogue share for women on television is about 30%, which is obviously dismal. The GOT stats are particularly grim in an industry that seriously needs to change.

These stats are just a, um, Stark reminder that this series was predominantly written and directed by dudes. There hasn’t been a woman writer on Game of Thrones since the third season. Had they hired more women in those powerful BTS roles, perhaps they would have given Dany, Cersei, Sansa, Arya, Yara, Brienne, Missandei, Margaery, Melisandre, Olenna, Ygritte and Catelyn their fair share of talking time. It’s truly only what they deserved (may most of them rest in peace). 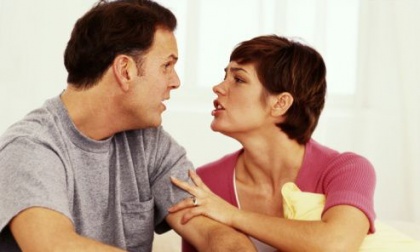 Why do men give empty promises, and how to deal with this