It was only last year that thousands of people in cities across Britain marched for equal rights as part of the Black Lives Matter movement. Even though there are already established laws to protect against racially motivated discrimination in this country, hair discrimination continues to be one of the ways in which Black people still suffer prejudice. It is often disregarded and seen as a non-factor, or low priority in the sea of prejudice and overt racism. But the stats read very differently.

The effects of this level of covert bias and prejudice can have catastrophic consequences. Not only does it impact how people connect with their identity and heritage, but it also affects their wellbeing, mental health, performance at work, and career prospects, as well as contributing negatively to the social and economical leverage of the Black community.

Currently, hair discrimination is vaguely implied by law in the Equalities Act, which legally protects people from discrimination in the workplace and in wider society, but it is almost impossible to enforce it. 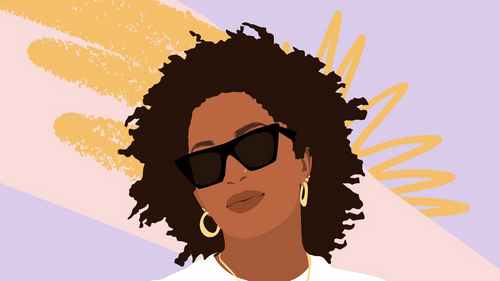 Cases of child school exclusions based on hair discrimination, the growing disparity between the law and school uniform/appearance policy, work policies, and practice towards Afro hair prove that the current legislation is inadequate when it comes to this form of discrimination.

This is why GLAMOUR is joining with the All-Party Parliamentary Group for Race Equality in Education, The Halo Collective, and Enact Equality in calling for measures to end Afro hair discrimination in professional settings such as schools, workplaces, and wider society in the UK.

Leading the conversation, founder of the All-Party Parliamentary Group for Race Equality in Education L’myah Sherae says: “Being told that your natural hair is not suitable for a ‘professional’ environment can be extremely damaging, not only to your confidence and self-esteem, but also to your mental health, and to how you view your own identity. I’m a Black woman of Caribbean heritage and have had first-hand experience of microaggressions and forms of discrimination relating to my hair. This is an issue that reoccurs from generation to generation, and we must join together to put an end to it, once and for all.”

Today, GLAMOUR has co-signed a letter being sent by Kim Johnson MP to the Equality and Human Rights Commission asking for greater guidance on the law measures to end hair discrimination. This letter is the first step to promote the enforcement of equality and non-discrimination laws in England, Scotland and Wales, which would issue official guidance and offer practical steps towards eradicating Afro hair discrimination.

Within the letter, we hear case studies from young people who have been impacted by the lack of protection of this policy. Among these, Ruby Williams, now 19, a London student who was told that her Afro-textured hair was ‘too big’ and violated her school’s uniform policy in 2019, and Josiah Sharpe, a five-year-old boy, who was told that his hair was ‘inappropriate’ for school.

Stephanie Cohen is the legal and political organiser at The Halo Collective – a campaign group that aims to help end hair discrimination in schools and workplaces with a simple dress code that gives freedom to Black hairstyles.

Stephanie helped draft the letter and says: “This letter is important to help Black people feel safe and listened to in school and professional environments and not disproportionately targeted by racist attitudes or policy. It is imperative to create change through explicitly highlighting the issue of hair discrimination and its intrinsic connection to racial discrimination.” 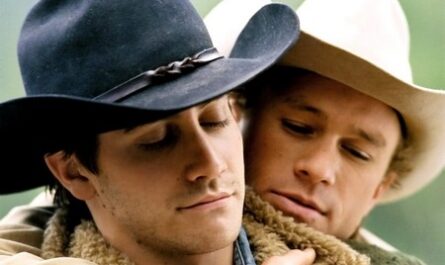