The Aphrodite Lip Treatment is a semi-permanent fix for chronically chapped lips. Coined by Bruce Katz, MD, director of SUVA Skin & Laser Center in New York City, the treatment consists of injecting hyaluronic acid – which is a hydrophilic (aka moisture-attracting) substance found naturally in the human body – into the outermost layers of the lips. By doing so, the hyaluronic acid attracts moisture into the tissue, thereby re-hydrating parched lips. Whether from cold weather, skin irritation, or age, chapped lips are due to loss of fluid in the lips, Dr. Katz explains.

Among the bevy of cold weather skin conditions, chapped lips are arguably one of the most annoying. Because the skin on the lips is so thin, it’s super sensitive to environmental aggressors like dry air and cold winds. So, as soon as temperatures drop, you likely find yourself stocking up on lip balm in order to avoid a crusty pucker. But although people swear by the stuff, constant reapplication of occlusive balms can actually make matters worse. Put down the balm and take note: There’s a solution you probably haven’t heard of yet.

And while lip fillers may conjure notions of Kylie Jenner (after all, the substance is commonly used for increasing lip volume), the Aphrodite Treatment injects only teeny-tiny “micro-droplets” of a particularly small-molecule HA filler called Restylane Silk into the outermost surface of the lips. “It hydrates the entire lip surface without enlarging it,” says Dr. Katz. “So, instead of drastic volume increase, the treatment’s only visible effects are glistening and radiant lips.”

Case in point: Katz even recommends the treatment to his male patients who are generally averse to increasing their lip size but still want a soft pout like the rest of us. That said, the anti-chapping treatment can be used in conjunction with volume fillers, or in a way that increases both volume and hydration.

The Aphrodite Treatment will cost you around $825 with results lasting anywhere from nine months to a year. While this is probably pricier than your current Chapstick addiction, we would argue that fuss- and flake-free lips are priceless. 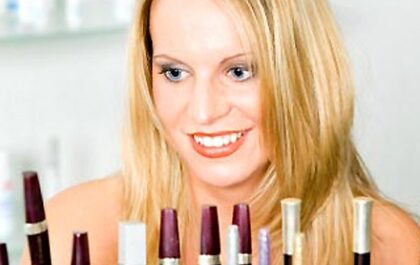 On what makeup it is better not to stint, and on what it is possible to save 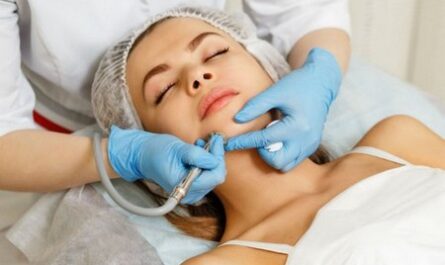 6 Ways to Tell If a Med-Spa Is Legit