A fifth-century massacre claimed the life of this teenager, whose remains and those of at least eight others were found in a single house. Credit: Kalmar County Museum 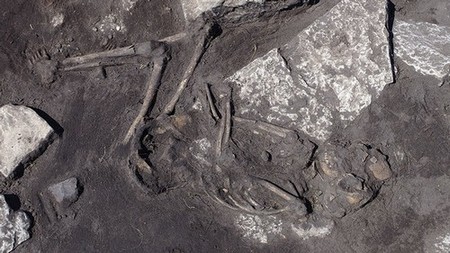 The dead lay where they fell in their houses and the streets.

Skeletons and jewellery found scattered across a fifth-century ad Swedish fort bear testament to a bloody massacre of young and old alike.

Protected by tall stone walls, residents of the fort, known as Sandby borg, enjoyed luxuries such as gilded brooches. But their wealth and fortifications did not shield them from violence.

Partial excavation of the fort has revealed the remains of 26 people, including an elderly man sprawled on a hearth and a teenager lying on top of an adult. The skeletons show evidence of blows inflicted from behind, implying that the attack was a surprise.

Excavations also revealed the skeletons of penned livestock, write Ludvig Papmehl-Dufay at the Kalmar County Museum in Sweden and his colleagues. The lack of looting and the unburied bodies suggest that the fort was abandoned after the massacre, which took place during the turmoil that followed the fall of the Western Roman Empire. 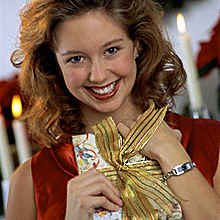 Today is a holiday for girls 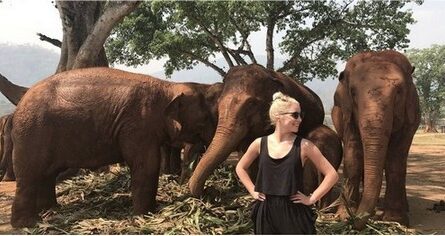