The world of beauty can be a confusing place at the best of times, but we do love a guy that takes an interest when it comes to his girlfriend’s makeup regime.

With a little bit of guidance, we all hope to be able to impart a few nuggets of wisdom to the main men in our lives.

That’s what Twitter user @badgalariiii, or “Black Elle Woods,” was hoping for anyway, when she sent her boyfriend unaccompanied to pick up some concealer.

The instruction was simple, she wrote: “Show it to me on his hand so I could see the colour.” How wrong could it go?

Very wrong, in case you were wondering. 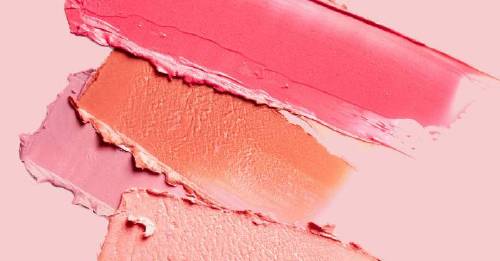 Instead of applying the product to the back of his hand for a colour comparison, said boyfriend had other ideas:

I sent my bf to pick up some concealer for me and I told him to show it to me on his hand so I could see the color.

While we’re definitely awarding this guy boyfriend points for venturing out on a solo makeup shopping trip, it’s safe to say that he missed the mark, quite spectacularly.

Before you could say ‘swatch’, Twitter had snapped up the hilarious misdemeanour and run with it in the only way it knows how. 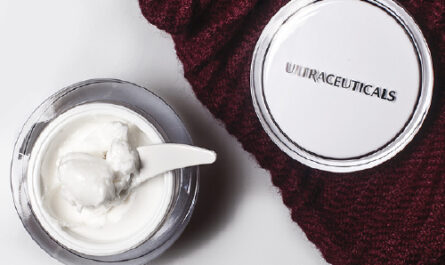 Guide to care for dry skin

This is the bacne clearing cream Amazon reviewers are raving about