A new set of ethics principles should help researchers and funders do justice to the interests of those involved with Africa’s genomics research.

Helicopter science. Sample safaris. Parachute research. These are all pejorative terms used to describe the practice of collecting biological samples, artefacts or data from developing countries and analysing them elsewhere, with little input from – or credit given to – local scientists.

Such practices are almost universally denounced by research funders and institutions in the global north. Yet the language still crops up, especially in disciplines such as genomics, for which the technology required to decode DNA at high volumes remains concentrated in wealthy countries.

In human genomics, there has been a push to ensure that research on samples collected in developing countries – particularly in Africa – is anchored in local science and community engagement. One example of this is the Human Heredity and Health in Africa (H3Africa) initiative, which is funded by the US National Institutes of Health and the London-based Wellcome Trust. Since 2012, it has funded genomics projects whose principal investigators are African, with several of the projects being managed locally from Kenya’s capital, Nairobi. 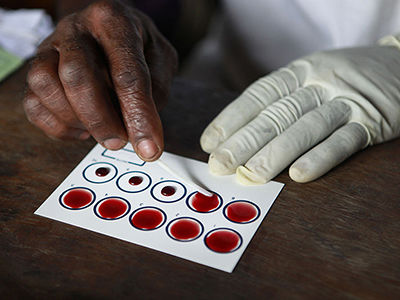 As we report this week, the H3Africa group has now published a guide for the ethical handling of genomic research and biobanking in Africa. It sets out to empower African researchers and communities, and to educate them on their rights in asking for greater control over how samples are collected, stored and used. It also contains rules of engagement for non-African institutions that are partnering with, or funding research in, Africa.

It’s a useful guide, and draws on existing ethics policy documents. Many of its recommendations – such as avoiding tokenistic participation by African researchers, and ensuring that research results are fed back to the communities that donated the samples – have been regarded as good practice in the field for some time. But, in reality, such practices are all too often still lacking. 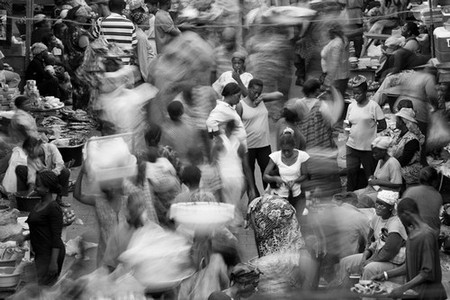 The fact that the document is derived from in-depth conversations with African researchers and ethics review boards gives it added legitimacy. Perceptions can vary about whether partnerships are equitable or not, and it is not uncommon for northern partners to hold up projects as exemplary in terms of their equitability, with African participants in the same projects complaining of limited input. This framework should help, by allowing negotiating partners to sing from the same hymn sheet.

Because it is voluntary, the framework’s impact will depend on its use by its target audiences. African research-ethics committees that preside over applications to carry out genetic research can use it to ensure that their decisions have the interests of Africans at heart. African researchers can draw on it to negotiate more-advantageous terms in partnerships. Research funders can encourage applicants to consider the framework when submitting proposals. African governments can use it to inform their rules guiding genomics research. And, perhaps most importantly, African communities can look to the framework for information about what to expect, or even demand, from their participation in research.

Ultimately, the foremost priority of researchers, funders, regulators and ethicists should be to respect the rights and interests of the populations studied. In the scramble for African genomes, such rights can easily be overlooked – especially in countries with weak governance, where research-ethics rules are outdated or where patient-rights groups are lacking. There is therefore a need for greater involvement by African governments and civil society, to ensure that genomic research is in the public’s interest, not just in the interests of the participating scientists – regardless of where they come from.

47 Years Later, Lester Eubanks Is Still on the Run