The rodding surgery cost $100,000, and after we told the Chivers Zoe’s story, they raised the entire amount in a couple hours flat.

I remember the day I met Zoe Lush. Brian Mercedes and I had driven to a park in southern California for “Wishbone Day.” Zoe’s parents were there to educate anybody who walked by about osteogenesis imperfecta, a.k.a. brittle bone syndrome, and they were determined to get the word out about her rare disorder, one person at a time.

Zoe lay helpless on a blanket – she had just broken her right leg two days prior and there was nothing she could do but stare up at the sky. At the time, Zoe needed a series of rodding surgeries to reinforce her legs, arms, and spine, and the spinal surgery would be a tricky one. If it was unsuccessful, Zoe would suffocate slowly over time as the weight of her growing body collapsed her lungs, her fragile spine unable to withstand the strain. Doctors told her family even if the surgery worked, Zoe would never walk.

The surgery was a success, but it was anything but easy. Still, Zoe soldiered thought it, determined to defy her prognosis.

Since those early days, Zoe has grown up in theCHIVE community. Now almost 8 years old, she attends all our Green Galas, dressed as a different superhero each time.

Zoe’s also planning on attending this year’s Effin Epic in San Diego, which, it turns out, couldn’t come at a better time. Her mom Chelsea called a couple weeks ago and said, “Zoe wants to pay it forward. She won’t stop talking about how she wants to help a little girl the way she was helped. You don’t happen to have anybody in mind, do you?”

As a matter of fact, we did. Our California Chivers recently reached out to us about a little girl in San Diego who badly needs our help. And so Zoe got to work on her next masterpiece.

“Because the Chivers are supeheroes for the underdogs, I drew a Superchiver design.” 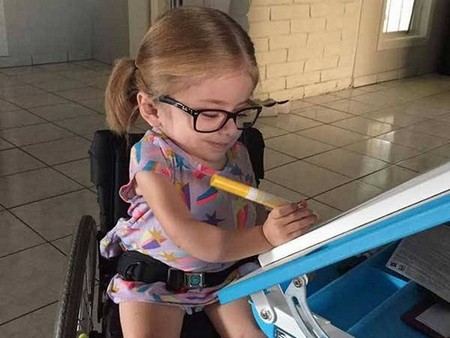 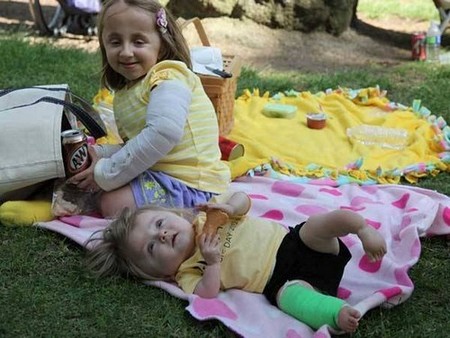 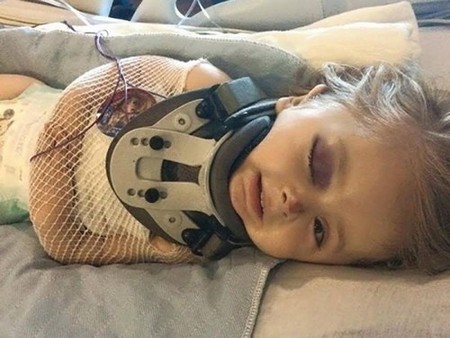 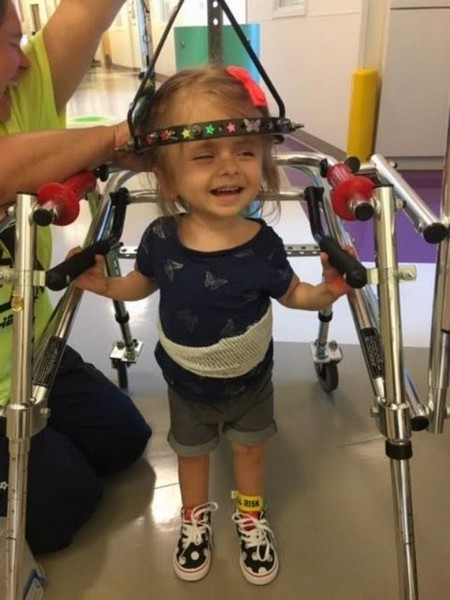 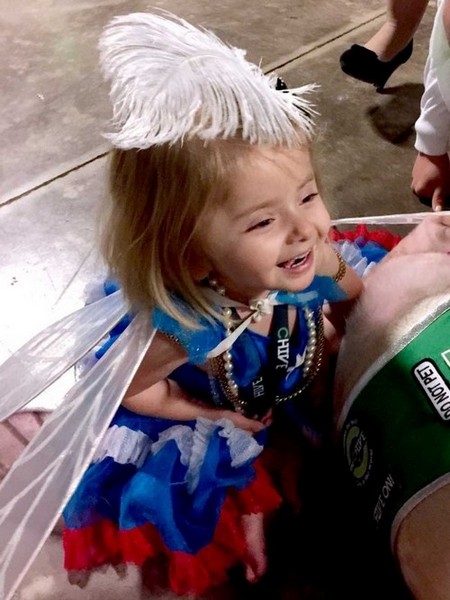 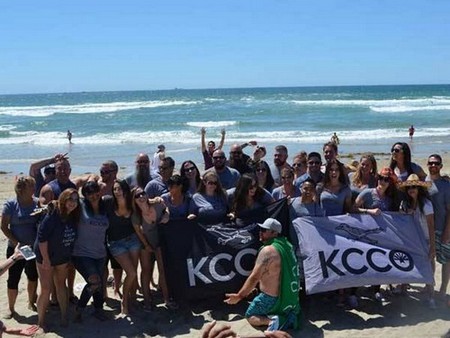 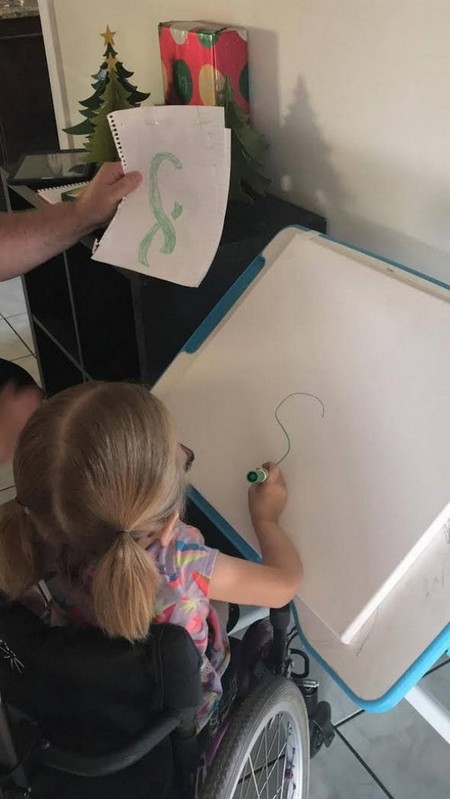 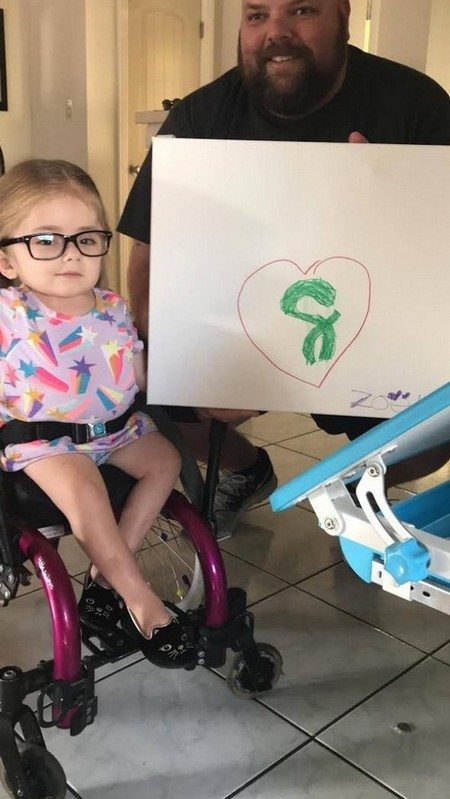 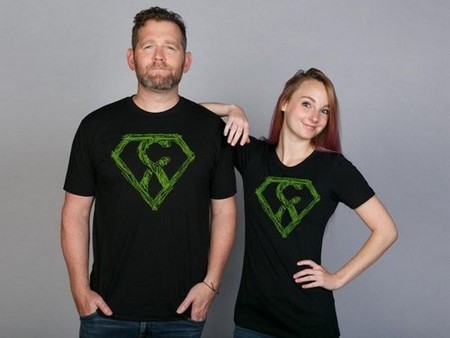 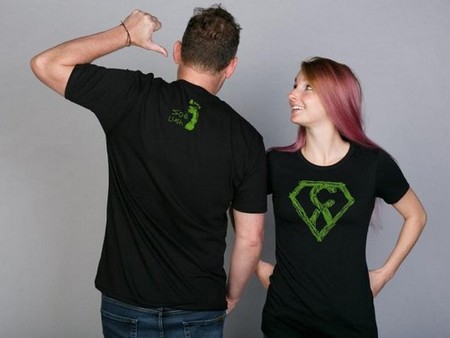 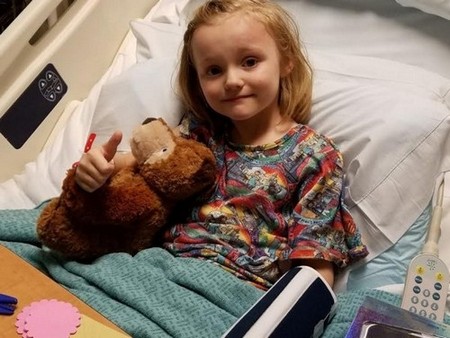 That Superchiver design has been brought to life today with help from our friends at Chive Charities.

The back of the tee has zoe’s little footprint on it. I know, adorable.

And finally, this is Grace, the girl Zoe has chosen to help. She also happens to be 7 years old, and until last year, she was playing soccer and living a very normal life. But after being diagnosed with hypertrophic cardiomyopathy, Grace’s life has been turned completely upside down. You’re going to be hearing a lot more about Grace as we build up to Effin Epic this year.

Just like we did with Zoe, the Chivers have arrived just in the nick of time. But this time, it’s Zoe leading the way. 100% of proceeds from the Superchiver pre-sale benefit Chive Charities and Grace’s fight to stay alive. This is the first of many pushes as theCHIVE community rallies around Grace, so stay tuned.

Thank you to everybody who buys a Superchiver t-shirt today – you couldn’t be supporting a better cause. And thanks to you, Zoe, for being a real life Superhero. 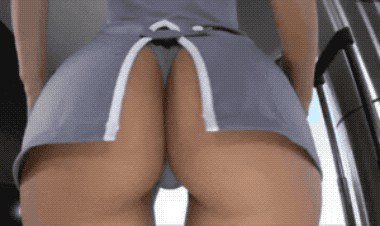 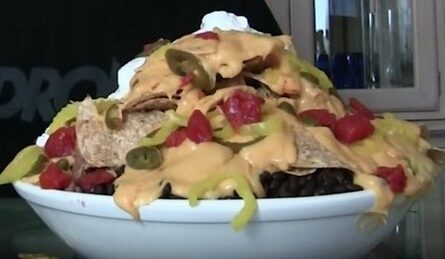 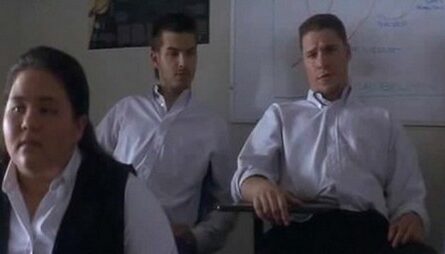