A 67-year-old patient was about to undergo cataract surgery when her surgeon discovered a “blueish mass” in her eye. As the surgeon and her colleagues injected anesthesia into the patient’s eye, they removed the object – only to find that it was actually a clump of 17 contact lenses stuck together.

As they inspected further, they were surprised to find an additional 10 contact lenses in the woman’s eye.

The shocking discovery occurred last year; however, UK-based ophthalmologist Rupal Morjaria is now going public with the story in the hopes that it will encourage people to be more diligent about their eye care. In an interview with Optometry Today, Morjaria said, “None of us have ever seen this before. We were really surprised that the patient didn’t notice it because it would cause quite a lot of irritation while it was sitting there.”

Due to the possible presence of bacteria in the eye, the patient would have been at risk of serious and permanent eye damage if they would have proceeded with the surgery. As a result, the procedure was postponed. Upon speaking with her afterwards, Morjaria learned that the patient had been wearing monthly disposable lenses for 35 years and apparently didn’t realize she was inserting new contacts over old ones that had not been removed. 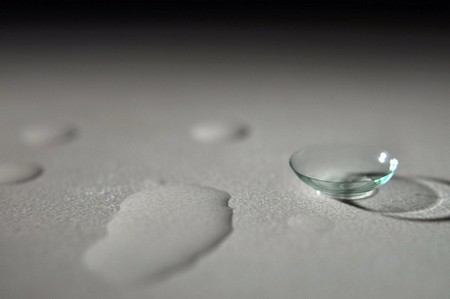 When the patient heard the news, she was “shocked.” Morjaria said, “When she was seen two weeks after I removed the lenses, she said her eyes felt a lot more comfortable. She thought her previous discomfort was just part of old age and dry eye.”

Though this particular incident is rare and scary, the team at Solihull Hospital hopes it will encourage people to maintain regular optometrist appointments, which would have allowed a doctor to catch a problem like this before it became so severe. Contact lenses are incredibly common and fairly easy to use, but accidents happen.

Your Heart Will Swell Seeing Princess Diana and Kate Middleton With Their Kids, Side by Side 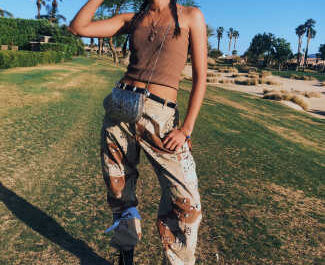 Did You Know Netflix Has Secret Movie Categories? Here’s How to Find Them