In this multicenter, randomized, controlled trial, we assigned infants younger than 12 months of age who had bronchiolitis and a need for supplemental oxygen therapy to receive either high-flow oxygen therapy (high-flow group) or standard oxygen therapy (standard-therapy group).

Infants in the standard-therapy group could receive rescue high-flow oxygen therapy if their condition met criteria for treatment failure.

The primary outcome was escalation of care due to treatment failure (defined as meeting ≥3 of 4 clinical criteria: persistent tachycardia, tachypnea, hypoxemia, and medical review triggered by a hospital early-warning tool). Secondary outcomes included duration of hospital stay, duration of oxygen therapy, and rates of transfer to a tertiary hospital, ICU admission, intubation, and adverse events.

The analyses included 1472 patients. The percentage of infants receiving escalation of care was 12% (87 of 739 infants) in the high-flow group, as compared with 23% (167 of 733) in the standard-therapy group (risk difference, −11 percentage points; 95% confidence interval, −15 to −7; P<0.001). No significant differences were observed in the duration of hospital stay or the duration of oxygen therapy. In each group, one case of pneumothorax (<1% of infants) occurred. Among the 167 infants in the standard-therapy group who had treatment failure, 102 (61%) had a response to high-flow rescue therapy.

Among infants with bronchiolitis who were treated outside an ICU, those who received high-flow oxygen therapy had significantly lower rates of escalation of care due to treatment failure than those in the group that received standard oxygen therapy. (Funded by the National Health and Medical Research Council and others; Australian and New Zealand Clinical Trials Registry number, ACTRN12613000388718.) 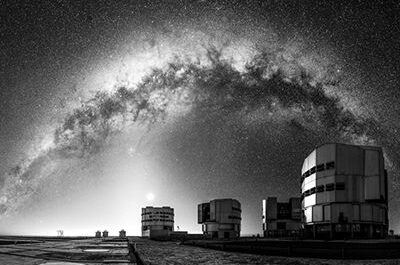