Whether you make $30,000 or $300,000, every paycheck you receive probably feels like it’s never enough. But now, there’s a way to find out where your salary shakes out among other people with your same age, gender, and location.

This handy (and not at all inferiority complex-inducing) tool comes courtesy of Time’s Money magazine, who used data from the U.S. Census Bureau that surveyed over 25 million people working full-time between 2011 and 2015.

Some of the data is pretty startling. Next time you find yourself grumbling about your salary, consider the fact that the average for a 35-year-old woman in New York is $47,047. Not bad, especially if you’re making it somewhere other than New York City. If you’re making $72,712 or over, you’re in the top 25th percentile. Who knew?

Meanwhile, in more rural, less populated states like Alabama, where jobs tend to be more scarce, the median income for a 35-year-old woman is just $33,090, and a salary of $48,024 would put you in the top 25 percent. 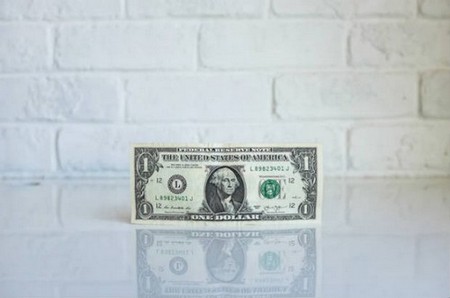 Of course, it’s impossible not to point out how unfair and unfortunate it is that the tool has to take gender into consideration. But as of this year, the gender pay gap is still around 20 percent, according to the Institute For Women’s Policy Research. So while the average 35-year-old New York woman is making $47,047, according to the tool, her male counterpart is making an average of $50,170.

While the tool doesn’t take into account discrepancies between industries and education levels, it’s an interesting way of thinking about salaries, something women are notoriously uncomfortable talking about. And it just may make you feel thankful for what you have – or ready to lobby your boss for that well-deserved raise. 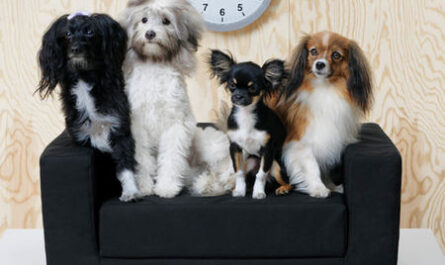 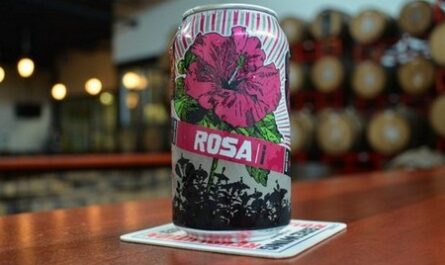 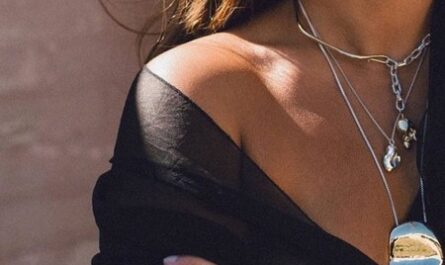 How to Layer Your Necklaces Like a Fashion Person