A Million Little Things has already been renewed for season two, which is excellent news considering we’re going to need plenty more episodes of the ABC drama to deal with all of the tragic revelations that are uncovered in season one’s emotional finale. 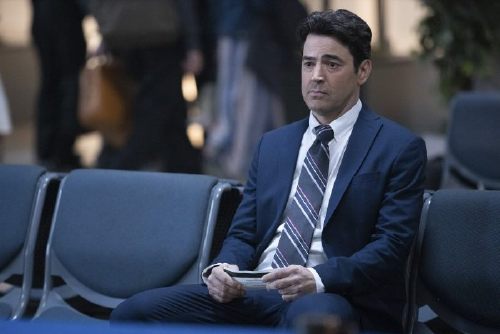 Not only do we get an answer about Barbara Morgan, but we also find out why Jon (Ron Livingston) kills himself in the show’s very first episode, setting off the chain of events that have all led up to this moment. In short, Jon was plagued with survivor’s guilt. But before we get to that, let’s back up and review how the group of friends got to that point.

In “Goodbye,” Delilah (Stephanie Szostak) takes a big step toward moving on from her husband’s death by giving away some of his things to his friends. While doing so, however, Sophie (Lizzy Greene) ends up showing Gary (James Roday) an old picture of “Emma,” who is – drumroll please – Barbara Morgan. Delilah is hesitant to go to her home and stir up trouble, but when Sophie says this could be her only chance to figure out why Jon killed himself, she relents and pays Barbara a visit.

Barbara explains that when she and Jon were younger, she dated Jon’s roommate and best friend, Dave. Then, one weekend Jon had a real estate conference and convinced Dave to tag along, but Jon ended up missing the flight because he was grabbing a last-minute bottle of wine. (Yes, the same bottle he later tells Ashley in the apartment is the “biggest regret” of his life.) Dave made it on board, though, and Jon called him to say he’d grab the next flight out. But then we get the sucker punch of a twist when the camera hones in on the date on a newspaper: Sept. 11. Jon and Dave were supposed to be onboard American Airlines Flight 11 together, but only Dave made it, meaning he soon perished when the plane flew into the North Tower of the World Trade Center. Jon and a flight attendant (named Sophie, FYI) watch the news in horror, crying.

Making things even more upsetting, Barbara was pregnant with Dave’s child at the time, which Jon discovers when the pair meets up a few months after the crash on what would have been Dave’s birthday. Barbara tells him that she’s pregnant but has gotten engaged to a first responder, who plans on raising the child as his own. Jon is furious, telling her that it’s too soon and that it’s disrespectful to Dave’s memory. They part on bad terms, and it’s the last time they ever see each other. 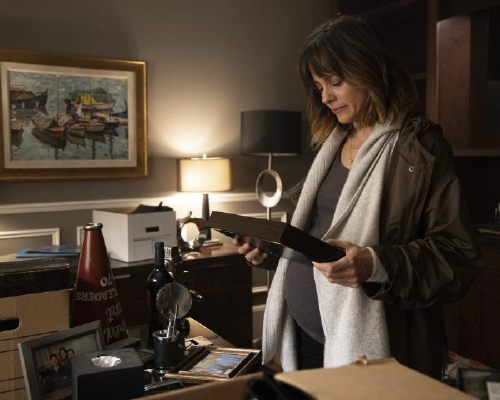 When Jon walks away, he ends up at an airport bar, where he meets Delilah for the first time. They flirt, she gives him her number, and the rest is history. In the video message that Jon later sent Barbara before he killed himself – which she plays for Delilah – Jon says that he spent the past 17 years trying to ignore the pain he felt because D was the love of his life, and he decided to live for her. Unfortunately, the guilt became too unbearable for him in the end.

All in all, it’s an emotional end as usual to ABC’s most sob-worthy show. It will be interesting to see how season two deals with the fallout from all these new discoveries, from Jon’s reason for committing suicide, to whether or not Barbara’s son, Patrick (aka “PJ,” aka Patrick JON!), will fully understand who his real father is after sneaking a glimpse of the video Jon left to his mom. Oh, boy.

Did You Know Netflix Has Secret Movie Categories? Here’s How to Find Them 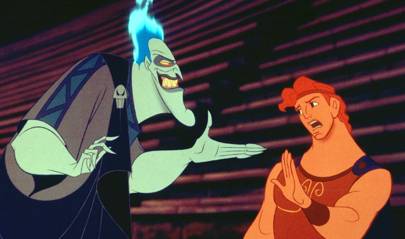 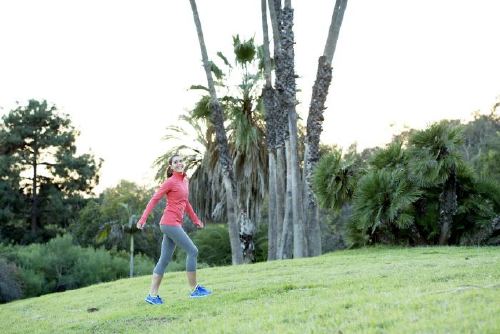