“Extra” host A. J. Calloway has been “suspended pending further review” into a sexual misconduct investigation.

“Extra” host A. J. Calloway has been suspended amid a sexual misconduct investigation after multiple women have come forward with accusations against him.

Calloway, 44, first made headlines in June 2018, when The Hollywood Reporter published a report outlining allegations made against the host by writer and activist Sil Lai Abrams. More women came forward with accusations in a Daily Beast report published on Jan. 4.

Warner Bros. spokesperson Paul McGuire confirmed Calloway’s suspension in a statement to USA TODAY Saturday, saying it had investigated prior accusations against Calloway and found no suggestion of workplace misconduct.

“Upon becoming aware of allegations of sexual misconduct against AJ Calloway, we began an internal review to determine whether there had been any misconduct by Mr. Calloway on ‘Extra’ and whether any employee of the show had been the victim of any such misconduct,” the statement read. “To date, we have found nothing to suggest that Mr. Calloway has ever engaged in workplace misconduct.” 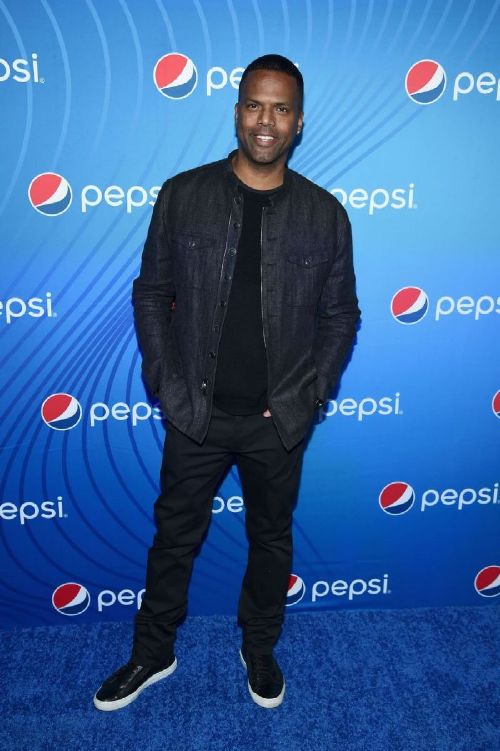 The statement continued, “In light of additional allegations brought to our attention, we are expanding our ongoing inquiries, and Mr. Calloway has been suspended pending further review. We take such allegations very seriously and are committed to doing everything we can to ensure a safe and inclusive workplace for all of our employees.”

According to the Associated Press, he was suspended after the company became aware of additional allegations that will be published in an upcoming article in THR.

Calloway’s lawyer, Lisa E. Davis, told the AP her client vehemently denies ever assaulting anyone and looks forward to clearing his name.

In THR’s original report, Abrams said she met Calloway when he was a host on BET.  The then-married Calloway allegedly exposed himself to Abrams in her car while he was driving her home and groped her breasts, then grabbed her hand and forced her to stroke his penis until he ejaculated.

Following the incident, Abrams filed a police report and Calloway was arrested. In response to the story, an attorney representing Calloway told THR that Abrams did bring a case against Calloway, but the allegations were false.

“They were false when they were first made and are false now,” the statement read. “Mr. Calloway fully cooperated with law enforcement from the beginning, denied the allegations, and the case was completely dismissed in November 2007. After the case was dismissed, the court records were sealed as a matter of law and are no longer available.”

USA TODAY has reached out to Calloway’s representative for comment.