Rumors have been circulating that pop sensations Ariana Grande, Miley Cyrus, and Lana Del Rey are working on something fierce for the Summer, and as it turns out, those rumors were right! On Wednesday, June 26, Grande and Cyrus confirmed the upcoming collaboration with posts to their Instagram accounts, but the surprise doesn’t stop there. The trio aren’t dropping any regular schmegular song together; they’re releasing a track for the upcoming Charlie’s Angels reboot. A movie about three badass women featuring a title track performed by three badass women is the kind of inception we want and need right now. 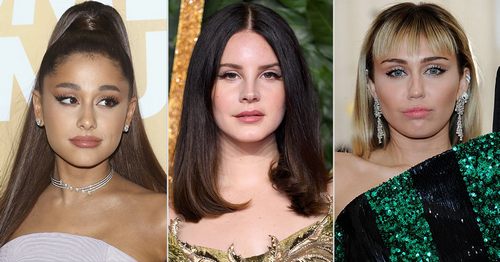 Cyrus and Grande both posted the film’s teaser to their Instagram pages, with the former captioning her post, “WE ARE COMING,” and tagging the film’s Instagram page, as well as Grande and Del Rey. The soundbite is incredibly brief, but it alludes to a pop jam that already has us dancing in our seats. We’re super interested to hear how the three singers mesh on the as-yet-untitled track, since their individual sounds are vastly different from one another. But we have no doubt that whatever they’ve cooked up will be a smash hit. Dare we call it the Song of the Summer? (Yes, we are already calling it that.)

Check out the teasers ahead, and get ready; the full trailer is set to drop on June 27, and we cannot wait to hear what the trio have in store for us! 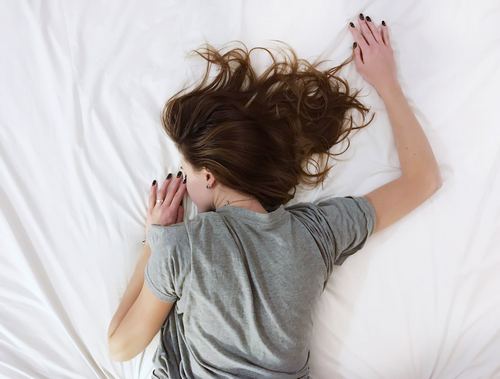 If You Always Feel Groggy, You Might Be Missing Out on This Specific Type of Sleep

I Haven’t Worn a Real Bra in 4 Months, and I’m Never Going Back

One thought on “Ariana Grande, Miley Cyrus, and Lana Del Rey Are Releasing a Song”