If you’ve ever declined a drink out of fear it was spiked, your worry was not misplaced: Statistics show that 1 in 6 women in the US will be the victim of an attempted or completed rape, and cases like Bill Cosby and Harvey Weinstein bring about new concerns surrounding drug-facilitated sexual assault. 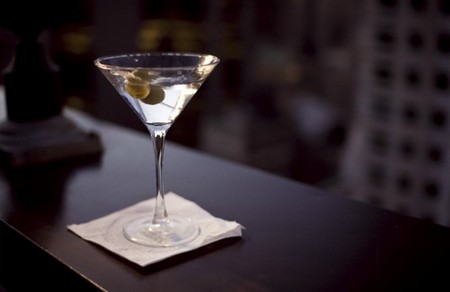 Since the mid-90s, there has been a growing number of reports of drugging to facilitate rape, but because date rape drugs, as you likely know, typically have no color, smell, or taste, victims often have no idea they are being drugged. However, a new napkin may change that.

KnoNap is a detection device disguised as a cocktail napkin. Currently under development and expected to launch in Fall 2018, the corner of each napkin changes colors when it detects any number of 26 date rape drugs, including Rohypnol, Xanax, and Valium. Of course, you must wet the napkin with whatever you are drinking for it to work; otherwise, it will look like and serve the same purpose as the white napkins we’re used to at bars.

After being assaulted by an acquaintance who she believes drugged her drink, Danya Sherman, a junior at George Washington University, came up with the idea. “I knew I needed to do something,” she told Glamour. “I looked into products that I could use to increase safety, and there was nothing on the market that I would personally use.”

While she acknowledges those who have taken the lead on date rape drugs before her, creating everything from drug-detecting coasters and straws to nail polish, Sherman told the publication that everything available was either too obvious or impractical.

So, the following spring, she enrolled in a women’s entrepreneurial leadership class at GWU and won a business-proposal contest on campus, receiving $10,000 in seed money along with the chance to work with a development firm. She was most recently honored as a Toyota Mother of Invention at a Women in the World salon in Washington, DC, which came with $50,000 grant for the product.

As for what’s next? Sherman plans to launch a Kickstarter in April to help fund manufacturing. Though her invention may not actually curb drug-facilitated sexual assault, she hopes it will help push for social change and empower individuals (both women and men, she emphasizes) to be safer. 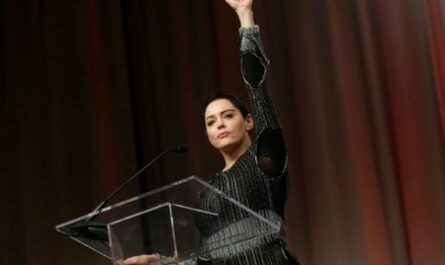 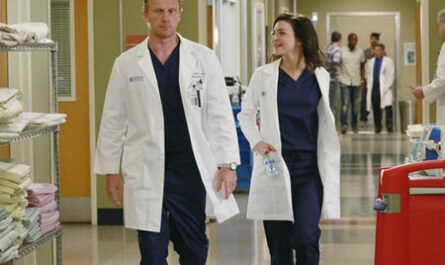