“Ugh, where did all my money go this month?!” Sound familiar? Deep down, you know if you tallied how much your daily Starbucks habit or weekly wine intake costs a year, you would cringe a little bit.

Hint: You’d have enough money to buy a new iPhone. But even if you cut out one of those expenses by, say, investing in a Keurig, there are probably a bunch of other ways you’re blowing your hard-earned paycheck without realizing it.

Here are some simple money-saving moves you can make that will save you big bucks over time. 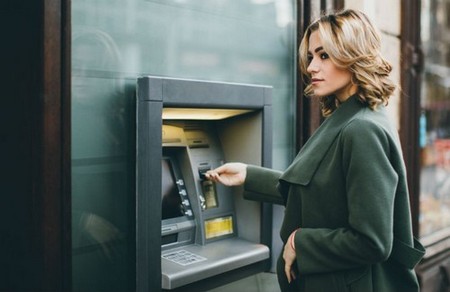 You’ve heard it a thousand times, and yet you’re still hitting up your favorite build-your-own-salad place on the regular. It isn’t cheap. “If you assume you spend $12 a day on a salad at lunch – $15 is more the norm in San Francisco, where I’m located – you could make that same salad for $3 to $4 if you buy the ingredients yourself,” says Michelle Brownstein, a certified financial planner (CFP) and director of private client services at Personal Capital. “That’s a savings of around $40 a week.”

The impact is even greater if you’re splurging on restaurants with table service. “Challenge yourself to skip one restaurant lunch a month and put that money into an investment account,” suggests Kelly Lannan, a director at Fidelity Investments specializing in women investors. “Over 25 years, that $35 from a skipped lunch has the potential to grow into a $100K investment.” Cha-ching!

Do your own nails

Reconsider that standing appointment at your local nail salon. Brownstein offers this example: “A bottle of Essie nail polish costs $10. Let’s say you buy four of them to rotate throughout the year – that’s $40. Your average manicure and pedicure costs $40 every other week. If you switch to doing your own nails, you’ll save over $1,000 a year.” Sure, getting your nails done feels great. But saving hundreds feels better, no?

You can also save on your beauty routine by blowing out your own hair. “This one kills me,” says Brownstein. “Spending $30 to $40 a pop on something you can do yourself is an enormous waste of money. Save these for special occasions only – not a date night, but a wedding.” Cutting this habit from once a week to once month makes a huge difference. 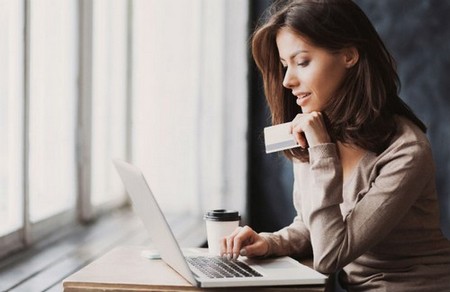 I get it. Those emails from your favorite store advertising a flash sale on shoes are mighty tempting. You click, just to take a quick look, then – bingo – you find a pair that you absolutely must have. Right now. Because, you know, sale. “This is an awesome ploy by retailers to get you to spend money on things you weren’t intending to buy,” says Brownstein. Tip: unsubscribe to tempting newsletters.

A better plan, adds Brownstein, is to make a list of items that need replacing in your closet before logging on or shopping in store. Just like a grocery list. “If you need a pair of black pumps, don’t ‘just look’ at the strappy stilettos or cashmere sweaters that are on sale,” says Brownstein. “If you don’t need it, then don’t buy it.” Simple enough. Look at it this way: those impulse purchases can add up to $200 a month or more.

Have a girls’ night in

Regular nights out with the girls to chat, drink, and dine don’t have to end because you’ve sworn to be more frugal. Here’s an alternative Brownstein recommends: “Years ago, a group of my girlfriends and I implemented a weekly girls’ night with a twist. Rather than going out, we got together and cooked an awesome meal. One of us would create the menu and buy the ingredients, and a couple others would bring wine and dessert. Not only did this make us better cooks, but it also saved us a ton of money.” For Brownstein and five of her friends, an average night out in San Francisco would have easily been $300 total (or $50 each), she says. “Instead, we spent around $50 to $75 total per week.”

I’ll admit it. I’d been slow to extract myself from my $145 a month cable subscription. I reasoned I couldn’t do without the DVR and channels like MSG, a local station that airs my favorite NHL team’s games. But I’ve seen the light and have downgraded with the Roku app (a one-time fee of $50 to $100), which lets you watch Netflix ($10 a month), Hulu (from $8 a month), YouTube, and other streaming services. My checking account thanks me because I’ve personally saved close to a hundred bucks a month. And, really, who needs 200+ channels?

Use a budgeting tool

“Creating a budget isn’t the difficult part – it’s staying accountable to your budget that can be challenging,” says Lannan. Lucky for you, there are countless tools to help you track your expenses. With Fidelity’s Budget Checkup, you’ll get a quick snapshot of how your actual spending and savings compares with Fidelity’s monthly budgeting rule of thumb, which says 50 percent of your budget should go toward essential expenses like food and shelter; 15 percent toward retirement savings (more on this below); and 5 percent toward an emergency fund. To get a sense of how your spending habits on entertainment, travel, and restaurants compares with your peers, check out Fidelity’s Funding the Fun tool.

For an in-depth look, use a portfolio management app. My fiancé introduced me to Personal Capital’s free app, which helps you see exactly where your money is going by aggregating all your financial accounts; you can also set spending limits for yourself.

If you don’t see the money, you won’t spend it. That’s the idea behind automatic transfers from your checking to your savings accounts. And, of course, there are apps to help with that. Pierre-E. Jouve, CFP, and president of InsuraWealth, recommends Digit.co, which uses an algorithm to figure out how much you can afford to transfer on any given day, based on your monthly income and daily spending habits. “My wife and I have used it for our own personal use, and in a matter of five months, it’s slowly saved us a little over $4,000 without us even noticing,” says Jouve.

You should already be building a nest egg for your future with a 401(k) or 403(b). But are you contributing enough to it? When it comes to employer-sponsored retirement accounts, “we recommend that 15 percent of pretax income should be set aside for retirement savings,” says Lannan. “This percentage includes the amount of your employer’s contributions as well!”  If you can’t do that today, adds Lannan, “at least meet your company’s match, if offered – otherwise it’s like passing up on free money.” You can always increase the amount you save by one percent each year until you reach 15 percent.

Self-employed? Your options include opening an IRA, a Roth IRA, and/or investing in stocks. If that sounds intimidating, check out services like Stash Invest. “One of the biggest obstacles to actually saving money is a fear around investing: how to invest, where to invest, and how much to invest,” says Stash Invest CEO and co-founder Brandon Krieg. His company has a feature called Auto-Stash that schedules repeating investments for you. According to Krieg, the average total amount saved via Auto-Stash is $807 annually, versus an average total $388 for customers who invest a la carte.

When you invest, as Lannan explains above, you’re watching your savings grow. And that’s the whole point, right? 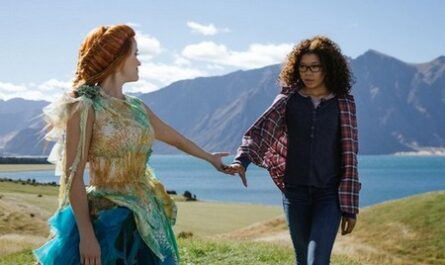 Magical Mrs. in ‘A Wrinkle in Time’ 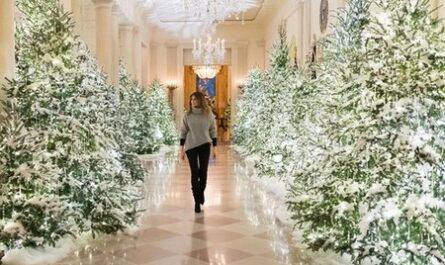 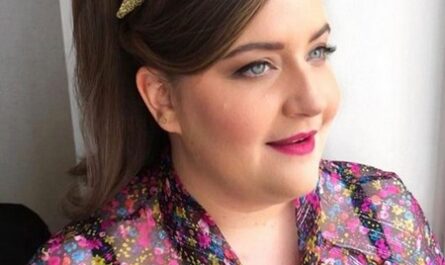