In just a matter of weeks, I get to meet my rainbow baby. After losing my last pregnancy late in the second trimester, I can’t stop thinking about how it will feel to finally hold a healthy child in my arms. I already know this long-awaited moment will be fraught with complicated emotions, from deep sadness over never getting there with my now-angel to utter gratitude and relief. I wanted to know what it was like for other moms when they held their rainbow babies for the very first time, so I talked to my friends and reached out to my mom groups. Keep reading to see what the moment was like for them and whether the experience was what they expected after so much heartache and anticipation.

The Sad Truth, Sometimes Divorce Is the Best Option 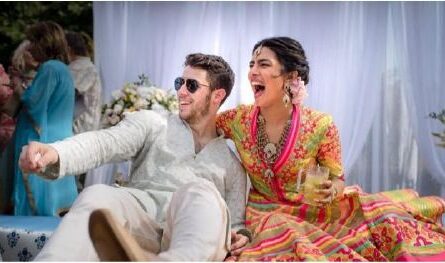 My Husband and I Dress Up With Our Kids Every Year, and I Love It