This time of year especially, our social media feeds are constantly flooded with images of beachside Instababes lounging in all sorts of covetable bits of nylon, so the online data pros over at Lyst decided to track the influence they really have over what we choose to go swimming in.

For the past three years, the global fashion search platform has monitored what swim styles have experienced a spike in online searches and sales, and how they correlate to what celebrities have been wearing while on vacation.

From pink bikinis to white, laced one-pieces, see the top seven styles that influencers are driving sales for in the galleries below. Plus, shop a few suggestions for yourself so you can ride the influencer beach wave as well.

Last month, views of laced, white swimsuits more than tripled after Ashley Graham posted a photo of herself wearing one and calling it her “powersuit.” 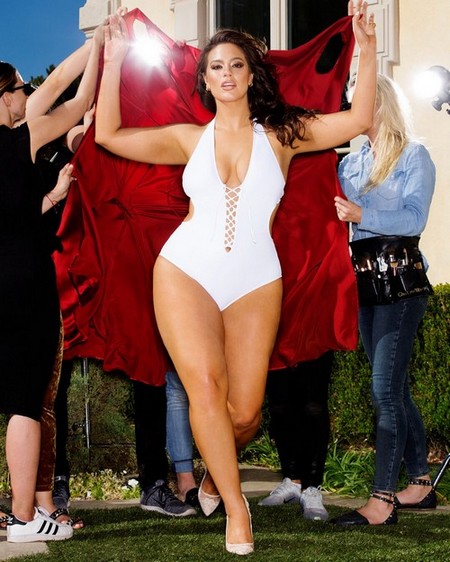 Beige swimsuits are currently trending on Lyst and have been featured in site’s top five most wanted products over the last month, thanks to Bella Hadid’s holiday snaps in May. 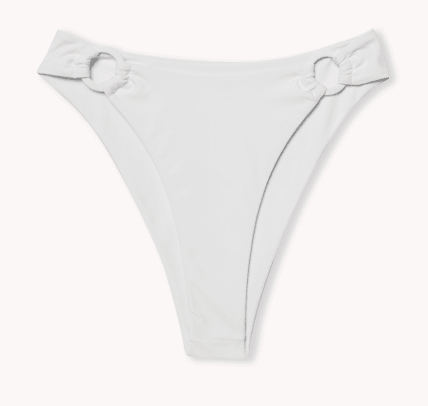 Off The Shoulder Tops 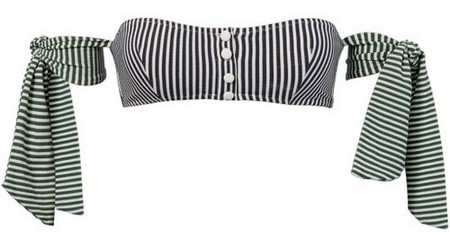 Ratajkowski also donned a polka-dot bikini in April, which had a direct correlation with sales of the pattern the following week, which increased 39 percent. 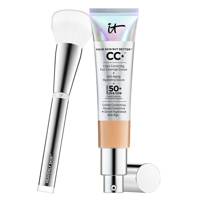 These are the best foundations for combating shine minus the cake