A trained children’s nurse, Nas spent years applying makeup for her family and friends on nights out and special occasions. It was when she started receiving requests from brides for their wedding day, that she knew it was time to turn her hobby into a business and so @nasgmakeup was born.

Despite living in a fast-paced world where social media reigns supreme as sources of inspiration, heritage and culture still play an important part in women’s beauty routines.

And there’s no better way to learn about a new trick or trend than by asking someone about theirs.

Nas Ghaedi is a half-Iranian makeup artist who grew up with Iranian cultures and traditions.

“I remember when Mission Impossible came out and all the boys fancied Bahar Soomekh, it was then I really started to embrace my roots”, she says 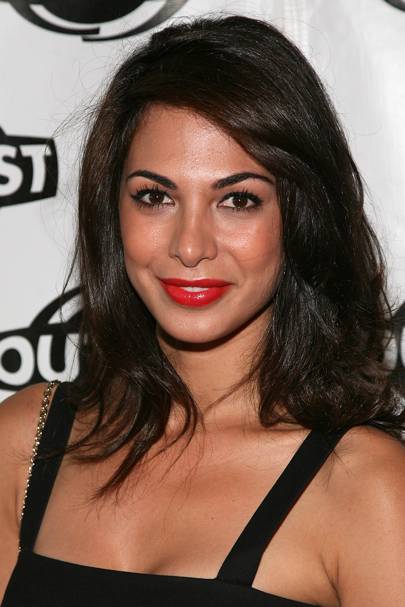 A traditional, yet still widely used Iranian skincare secret is the kiseh and sefidab combo.

“A kiseh is a cloth-like loofah that is used with sefidab, an exfoliator containing naturally occurring hardened minerals and animal fat”, says Nas.

It can be used all over the body and together they achieve soft, luxurious and velvety skin.

Nas’s number one request to her dad when he visits Iran is to return with saffron, an ingredient she says is favoured among Iranian women for skincare.

“When used topically, it can help with dryness, discolouration, dullness and acne”, she says.

“It is usually combined with yoghurt and honey leaving the skin illuminating and glowing.”

The best acne treatments and spot-busters in the business

As a makeup artist, Nas says a popular request from her clients is for eyebrows just like hers.

“My obsession with eyebrows definitely stems from my heritage, as they are such an essential part of Iranian beauty”, she says.

“But it took me years to embrace my natural thick eyebrows and I used to pluck them to oblivion.”

When it comes to hair removal both for brows and on the body, Nas says waxing and threading are the popular choices.

“Threading has been in Iran for thousands of years, so it’s not surprising to see they all have amazingly thick and perfectly arched eyebrows.”

4. All about the eyes

When it comes to makeup requests from Iranian women, Nas says it’s all about enhanced eyes.

“It’s human nature to want to seek out attention with a beautiful figure, hair or skin, but a hijab doesn’t let you do that as much, so they tend to opt for darker eye makeup to make them more appealing and to attract peoples attention to their eyes.”

But even if she wears a Hijab, Nas says Iranian women still take great pride in their hair.
Four Muslim women reveal why they choose to wear – or not wear – the hijab in today’s society

“Nowadays, Hijabs tend to be worn pretty loose or far back on the head revealing the front of their hair”, she says. “And what is seen is styled, whether it’s curled, dyed or permed.”

Whether it’s brown, reds, beiges or blues, Iranian women love a dark moody lip as much as they do eyes.

It’s not one or the other either, they’re not afraid to wear both at the same time and absolutely nail it. 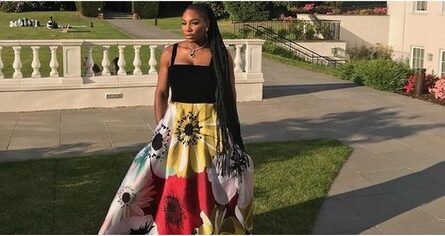 The Bride May Hold the Bouquet, but Serena Williams Wore 1 to the Royal Reception 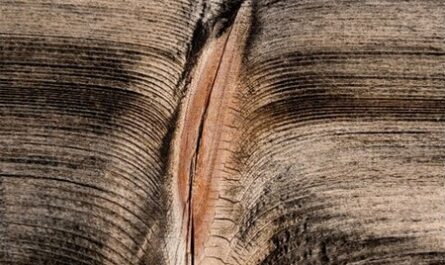 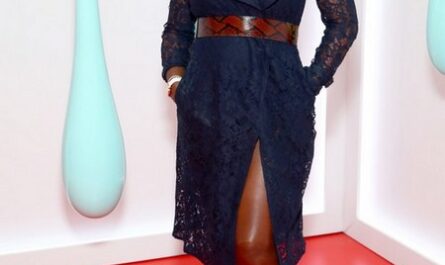